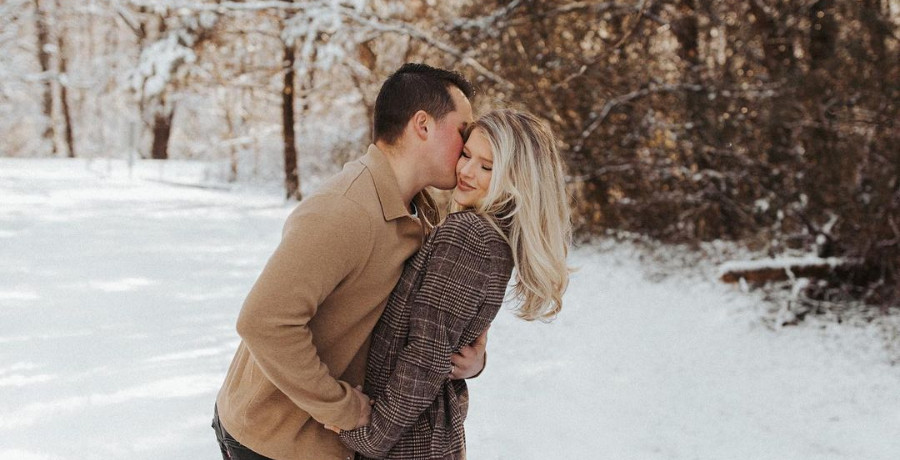 A lot of people are hopeful that 2021 will bring better news than 2020 did. For one Bringing Up Bates star, the new year is already off to an amazing start. She is expecting a baby after suffering a devastating miscarriage.

In September 2020, Duggar family friend and reality starlet Josie Bates shared some sad news with her fans. She lost the baby she was expecting with her husband, Kelton Balka. The baby was due in March of 2021.

Josie Bates took to her Instagram earlier this week to share her thoughts about the “hardship and suffering” felt by many in 2020. At the same time, she was “ready” for whatever the new year would bring for her family.

And it turns out that the new year looks brighter for the Bates-Balka family already.

Her daughter Willow will soon be a big sister!

Was Josie Bates holding in a huge secret when she made that post about “new perspective?” Possibly! Us Weekly broke the news on Tuesday, January 5, that Josie Bates is pregnant with her second child.

She told the outlet that her growing family is “so filled with gratitude.” She notes that there are “fears” after her miscarriage, but she’s placing her trust in her faith. Josie Bates said, “We are taking extra precautions and praying diligently for the safety of our new little one.”

The Bringing Up Bates star’s baby is due in “early summer.” But she isn’t the only pregnant Bates!

Josie Bates will have two pregnancy companions for the first half of her pregnancy. Her sister, Alyssa (Bates) Webster, is expecting a baby in February. The baby girl, already named Maci Jo, will make the Websters a family of six.

Josie and Alyssa’s sister-in-law, Whitney Bates, is also expecting her fourth child! Her bundle of joy is due in June, so Josie Bates will have a pregnancy buddy at almost every stage of her pregnancy.

It’s not surprising that the Bates kids are having large families. After all, they come from a family of nineteen, not including their parents.

Season 9 of Bringing Up Bates ended in late 2020. UPtv has yet to announce plans to renew. But with so many new babies on the way, the odds seem likely the network will bring the family back for Season 10.

Congratulations to Josie and Kelton Balka on their growing family! Check back with us for updates on all your favorite reality stars!