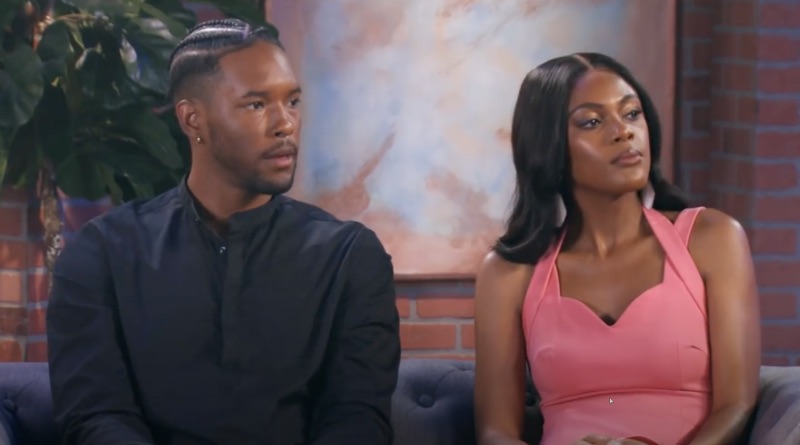 Married at First Sight pair Iris Caldwell and Keith Manley had a rough go of things on their season of the Lifetime show. Things got off to a decent start early. But Keith wanted a divorce on Decision Day. What’s the latest on the former couple?

Right off the bat on Season 9 of Married at First Sight, Iris Caldwell made it known that she was a virgin. And she was open about her purity and lack of experience in the bedroom. Meanwhile, Keith Manley was open to the idea at first – even though there were issues in their relationship eventually.

The Married at First Sight experts paired Keith with Iris because they believed he would be patient and understanding with her. And while that was true initially, certain things started to wear on him. He said she was immature and had a lack of experience that extended beyond the bedroom. And ultimately, even though Iris Caldwell wanted to stay together on Decision Day, Keith Manley decided to walk away. 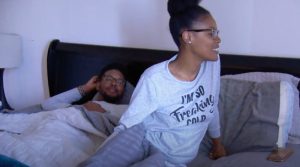 Meanwhile, even though some couples call it quits on Decision Day, the Married at First Sight divorce process can be lengthy for some. Because the Lifetime unions are legally binding, cast members have to go through all the proper channels to ensure their divorce is official from a legal standpoint.

Turns out, Iris and Keith are officially divorced. The Married at First Sight star confirmed back in September that her divorce from Keith is final. Meanwhile, even though she was crushed when her ex-husband said he wanted to end things on Decision Day, she doesn’t seem to hold a grudge against him. She said after announcing the divorce that she wishes her former husband the best. 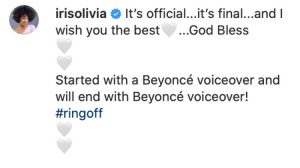 Former Married at First Sight Spouses Doing Their Own Thing

Since calling it quits with Keith Manley, Iris Caldwell certainly does her own thing. She has a lot of model-quality photos on her Instagram. And a lot of Married at First Sight followers say what a “queen” she is. In addition, she uses her television fame to promote various products and services to her followers.

As for Keith Manley, he certainly hasn’t let his divorce from Iris slow him down. He shares a lot of inspirational messages with his Married at First Sight followers. And he is working on finishing up a book too. Along with that, he is also an avid traveler. And he often goes on a lot of adventures.

So, even if their union didn’t last, it seems both Iris and Keith are happy doing their own thing since calling it quits on the Lifetime program.