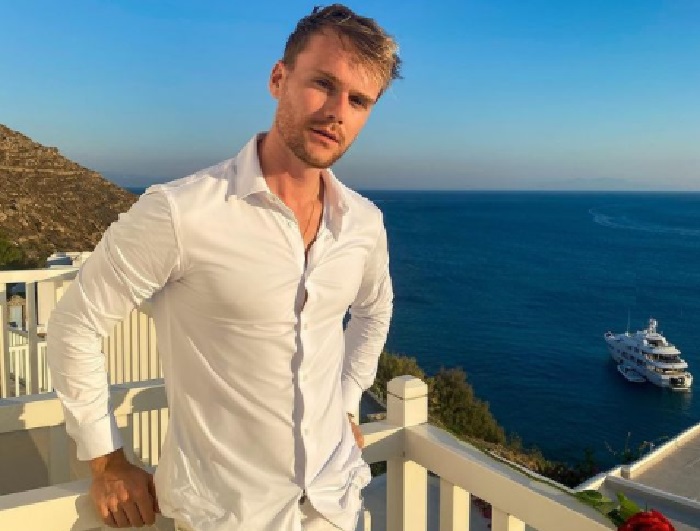 90 Day Fiance fans need to take a look at the recent changes in Jesse Meester, who was Darcey Silva’s first prospective husband on the show. Jesse Meester and Darcey Silva entertained the masses with drama in scene after scene.

90 Day Fiance: Jesse Meester and Darcey Silva – What a Pair

Out of all three of Darcey Silva’s 90 Day Fiance love interests, Jesse probably gave her the most competition. Especially in the primping department. He also shared many of Darcey’s shortcomings with the 90 Day Fiance fans. These proved embarrassing at times for the Connecticut native.

One thing they had in common was the love of a good mirror. Both of these TLC reality stars couldn’t pass one by without some type of a quick glance at themselves.

Darcey often does her signature lip pouting even today when she sees her reflection. Jesse apparently loved the camera so much that he went into modeling. Either way, these two adored their own images looking back at them from a mirror.

Not as Neat And Trim As He Was?

Both these 90 Day Fiance stars also took a lot of time getting their look just perfect. It appeared they did this daily before facing the outside world. While Darcey remained with TLC for her new show with her twin sister, Jesse went in another direction.

The man from Amsterdam travels a lot. Or at least that’s what his social media posts suggest. He seen shirtless, in tiny bathing suits, decked out in a suit, and wearing just about anything else a man can wear as he poses for the camera. He’s often in exotic places while doing so. 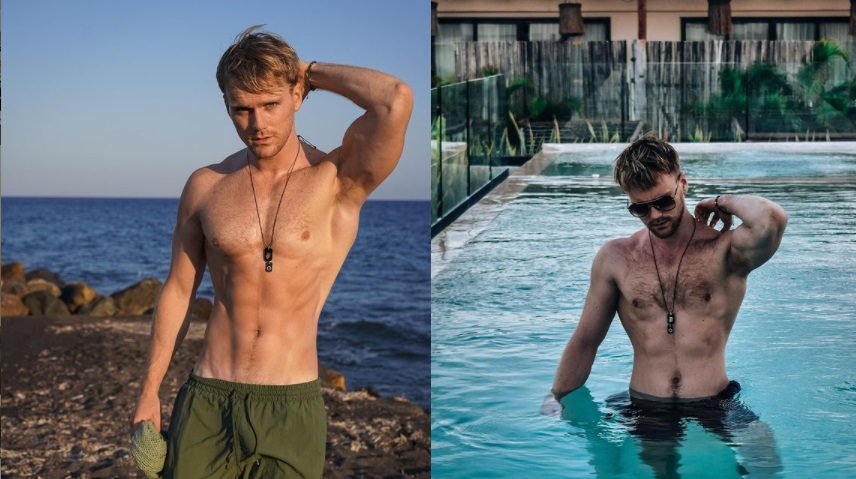 But recently it looks as if he’s made some changes. Jesse was extremely clean-shaven when on 90 Days Fiance. He kept his chest hairs at bay with a close shave. Today those chest hairs are running wild all the way past his belly button.

He also seems to be a bit softer in the muscle department in one of his latest pics. He’s not looking as defined and chiseled as he once was. In the picture below, the 90 Day Fiance alum looks as if he’s put on a few pounds as well. 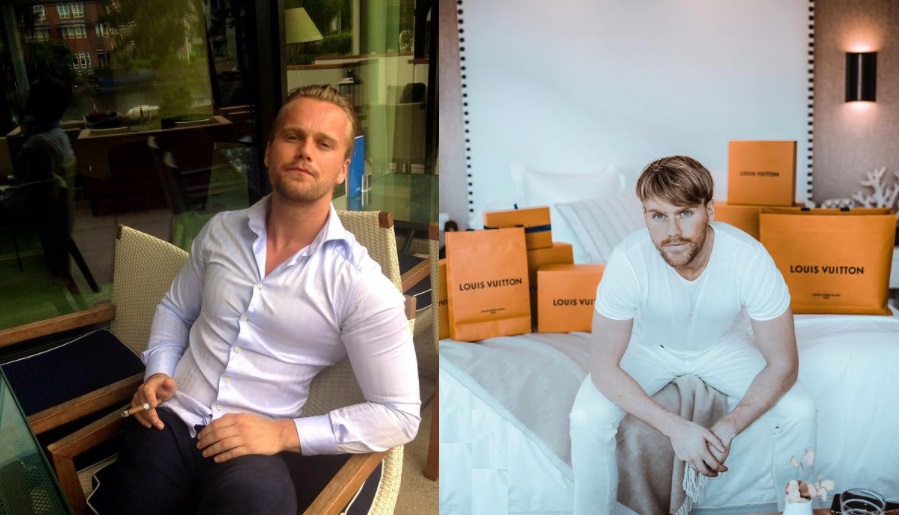 It’s not that Jesse looks terrible, it just that he doesn’t look like the 90 Day Fiance celeb who ducked expensive flying stilettos in Darcey’s bedroom. He doesn’t have that same pulled-together look that he did that night when he learned to cut steak.

But… many of his 90 Day Fiance fans still follow him today and they suggest he still looks good.

It seems since Darcey and Jesse severed their ties both of these fan favorites from the TLC series have experienced bad hair days. Jesse let his once clean-shaven chest go back to hairy. This is not a favored look for some of his fans. But that’s easily fixed with a few swipes of a razor.

On the other hand, his once 90 Day Fiance diva fried her hair after all the hair extensions and blow dryer styling. She found an easy fix for appearances by resorting to wigs.

So is a hairy torso and a few added pounds the result of Jesse deciding to be more relaxed when it comes to his looks? Or is this a new fashion trend he’s going for?