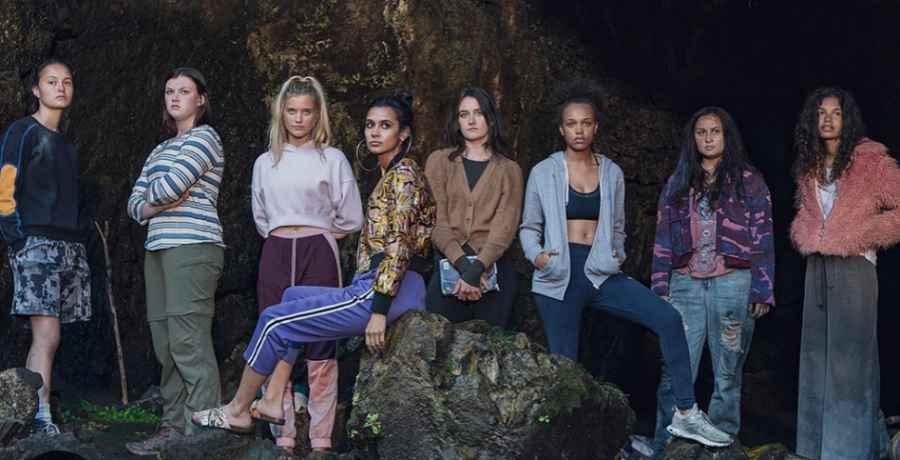 Fans of drama series thoroughly enjoyed Season 1 of the Amazon Prime Video YA show The Wilds. The first season naturally ended up on a cliffhanger and viewers have been wondering if the series would return. The good news is that various cast members appeared in a video on Instagram. In the clip, they officially confirm that the series is returning for Season 2. This is good news for Young Adults and older folk as well, who also enjoyed the action.

The Wilds on Amazon Prime Video

In case you missed Season 1, the YA series tells the story of a group of teenage girls from different backgrounds. They are on a plane en route to Hawaii to allegedly spend some time at the Dawn of Eve program – a young women’s empowerment retreat. However, their plane crashes en route, but they survive the crash and find themselves swimming to safety on a deserted island. This might sound a little like the 2004 mystery series Lost. However, the crash is where the resemblance firmly ends.

The girls then work to survive as castaways, searching for food and water and trying to find shelter. Through the various episodes, the girls uncover secrets from each other. They believe they will be rescued, but rescue never comes. What the girls are unaware of is that the “plane crash” was faked and the teens are subjects of a social experiment run by Dawn of Eve.

Spoiler alert: Throughout Season 1, the story flashes forward to tell the story of the girls after their alleged rescue. They are spending time with psychologists who are helping them with their mental trauma from their experience. As already noted, the tenth episode ended with a cliffhanger and fans have been waiting to hear if the series will continue.

Who stars in the Amazon Prime Video series?

David Sullivan stars as FBI trauma specialist Daniel Faber, while Troy Winbush is Dean Young, an FBI agent. The head of the Dawn of Eve program is played by Rachel Griffiths as Gretchen Klein.

Various cast members appear in a video posted on Instagram that teases, “Should we tell them? I don’t know if they’re ready…” Of course, we are ready! Naturally, the announcement that Season 2 is coming drew an explosion of excitement in the comments section.

One Instagram user commented, saying “Oh yes!! My daughter and I just binged the whole season.” Another wrote that this couldn’t be more perfect, as they really need it, while another wrote, “I’m so excited!” The latter has apparently watched Season 1 four times through and can’t get enough of it.

As noted by Digital Spy, The Wilds’ executive producer, Amy B. Harris previously spoke to Entertainment Weekly about her aspirations for the show. She said how happy she is that people have related to the characters. Harris said that hopefully, people have fallen in love with these girls and are “rooting and invested in them.” She added that this is the stuff she really loves exploring as the show develops.

No mention was made of the premiere date for Season 2, but at least fans know it is coming. Meanwhile, Season 1 of The Wilds is currently available to binge on Amazon Prime Video.