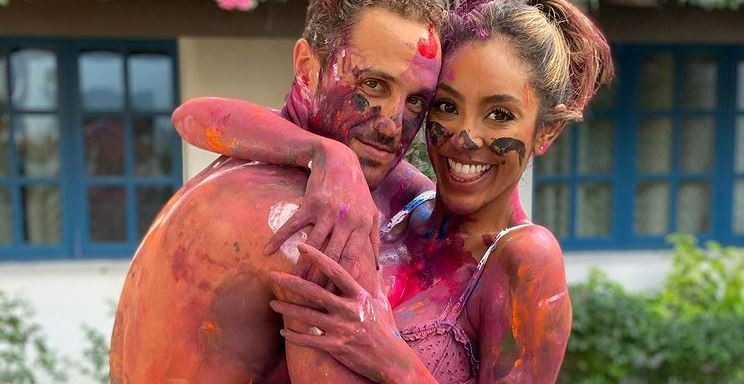 The Bachelorette Tayshia Adams has been spending time in New York with new fiance Zac Clark. Fans caught glimpses of them as they strolled the city around Christmas. But, they were a bit quiet on social media for a few days. Now, Tayshia is back on Instagram and sharing her thoughts on New York and also about Zac’s apartment.

Tayshia Adams is ready to make Zac’s place hers too

The Bachelorette has been living her best life getting to know and spend time with Zac Clark. They had Christmas with her family then jetted off to New York to see his family. He took her around the city where many spotted them and shared photos. Now, she’s hopping back on Instagram to share an update with fans.

E!Online shared all about the video Tayshia shared on Instagram. She said, “I kind of forgot about Instagram for a hot minute, which is so funny.” She continued, “But I have just been so excited just to live life, and not going 100 miles an hour, slash living a double life and being in secret. But I have been so distracted by just being in the same house as Zac.”

She is loving being able to share a space with Zac. Prior to the finale airing, they were on opposite coasts. So, they had to resort to long phone conversations and hours of Facetime. Now, they are enjoying being together.

And, Tayshia said she’s loving New York. However, she hasn’t hailed a taxi yet. Her first priority is getting Zac’s place to not look like a bachelor pad. She said, “We have to kind of get some furniture. We have to spruce up the place. It’s definitely a bachelor pad here, wouldn’t you agree?”

Zac quickly agreed with her. 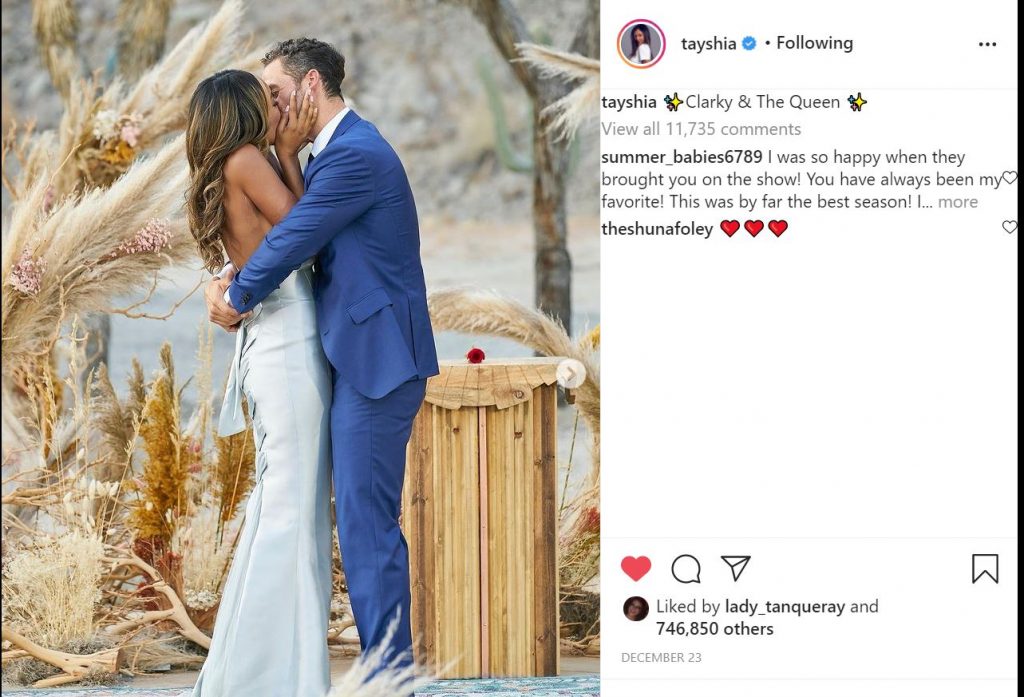 They are doing great

Tayshia also said that she and Zac are doing good. She asked Zac how he thought they were doing. Zac said, “Better than good—great.”

They truly look adorable and happy. Hopefully, they can make it work out for the long haul. For now, they are planning on splitting their time between the East and West coasts. She says they are ready to be bicoastal.

No details yet on a potential wedding date for the duo. For now, they are simply enjoying being in public and spending quality time together. They ended 2020 on a good note. Hopefully, 2021 only gets better.

Stay tuned for more updates on Tayshia and Zac.