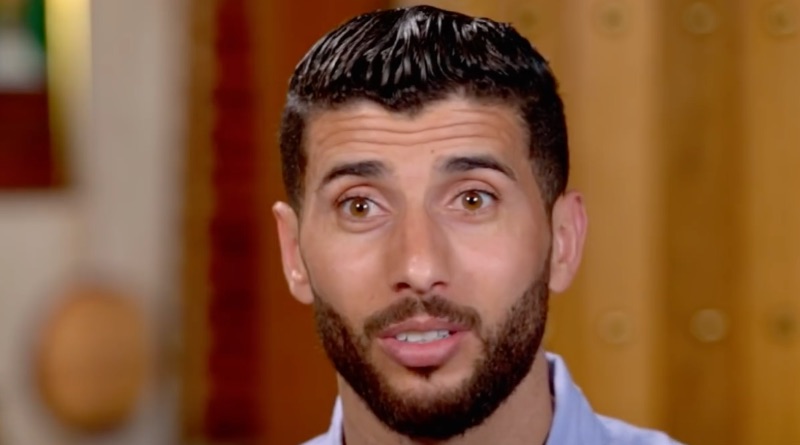 90 Day Fiance alum Aladin Jallali looks unrecognizable in the latest pics. Aladin dealt with a lot of drama with Laura Jallali on The Other Way – and a lot more drama off-camera, too. And now, he looks completely different compared to how he looked when TLC watchers first met him.

Many 90 Day Fiance watchers agree that Aladin Jallali is an attractive man. He keeps himself in shape by lifting weights in the gym. As a personal trainer, he pays a lot of attention to his physique and how his body looks. Meanwhile, he looks drastically different now than when he filmed for TLC.

Aladin Jallali keeps both his hair and beard short in recent pics. He let the top of his hair grow out more than the back and sides in the past. But these days, he sports short hair all around. In addition, he has a new accessory – his glasses. And they have huge lenses to boot. Certainly, he looks like a completely different person since he talked about “jiggy jiggy” with Laura Jallali. 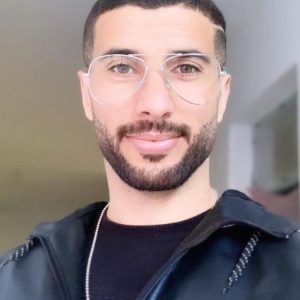 Aladin and Laura Were a Difficult Match

Unfortunately for a lot of 90 Day Fiance couples, most marriages end in divorce. And if couples don’t make it down the aisle, it’s usually because they call it quits before that. Meanwhile, there were a lot of red flags early when TLC first introduced them on The Other Way.

The most obvious one right off the bat was their age difference. Age-gap relationships are a hit or miss on 90 Day Fiance. While couples like Angela Deem and Michael Ilesanmi make it work, other pairs like Big Ed Brown and Rose Marie Vega don’t work out. And Laura and Aladin belong to the latter.

Meanwhile, in addition to the age difference, Aladin Jallali and Laura Jallali had a lot of cultural differences to contend with. Even though Aladin is from Tunisia, he lived in Qatar when he and Laura filmed the spinoff. And they got into a lot of arguments over how things are done in the Middle Eastern country. Moreover, this led to a lot of tension in their relationship. 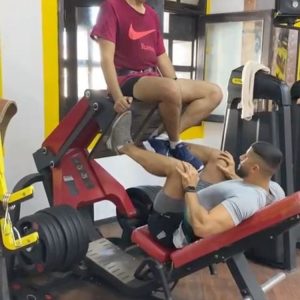 Kicking Laura Jallali to the curb isn’t the only major change for Aladin Jallali in the last year. Turns out, he got engaged to someone else after things hit the fan with his TLC match. And he seems to be in a good place in his relationship with her. Aladin keeps his private life private. And that’s probably a good thing after putting his previous relationship on television for all to see.

In addition to changing up his look, Aladin stays busy in the gym. And he regularly shares updates with his 90 Day Fiance followers – working out and pumping iron. Overall, he seems to live his best life. And many viewers are happy to see that he is in a good place after everything he went through with his ex.