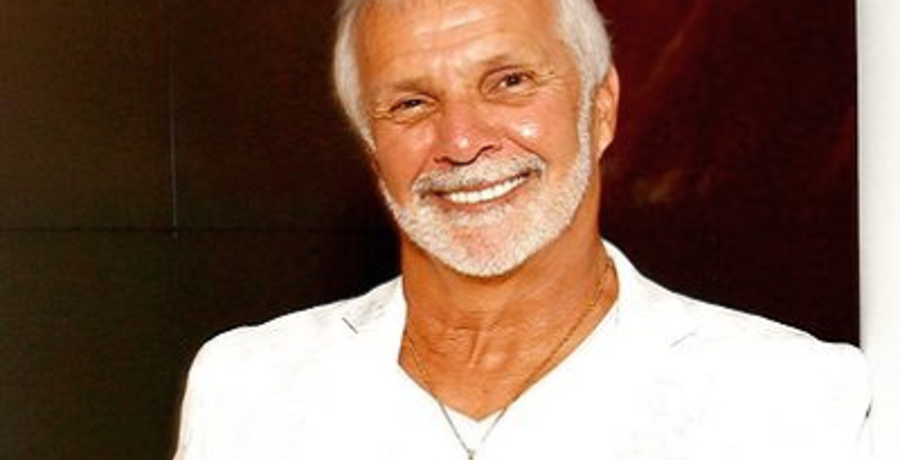 Below Deck Season 8 star Captain Lee Rosbach wants to make it clear: he does not choose his crew members. He confirms that burning question on Twitter. Find out what he has to say.

Captain Lee does not hire crew

On Sunday, December 27, a fan asked Captain Lee if he chooses his crew members.

“Do you play a role in deciding the crew for the start of the season or is that decision made by someone else?” the fan asks.

“Someone else,” Captain Lee simply responds.

This question is on fans’ minds for many reasons. As Below Deck fans know, most of the crew is very green this season. Some would say they don’t have a future in yachting. However, green crews are common on the show because it makes for great television.

Deckhand Shane Coopersmith talked about his firing. Captain Lee ultimately fired him this season due to his series of mistakes. In a new interview, Shane admitted that he was cast to be on the show. He was even heard telling bosun Eddie Lucas that he is very green.

During his appearance on Watch What Happens Live with Andy Cohen, Shane admitted that he only joined the show to become an influencer. The former deckhand has an interest in sustainability and green living. Earlier this month, Shane posted a farewell to Below Deck fans on his Instagram page.

While most were happy to see him go, others weren’t pleased. They wished that Shane could stick around. They loved that he tried to make a difference, even if it wasn’t good at his job. Some applauded him for starting a conversation about sustainability in the yachting industry.

Shane talked about the casting process during an interview on Behind the Velvet Rope with David Yontef podcast. He echoed Captain Lee’s statement that Below Deck producers choose the crew members themselves. Instead of Lee himself, it was a producer who expressed interest in the young man.

“[Producers] were like, ‘Hey, like this is a real job,” Shane explained. “Like I remember sitting in the executive producer’s office up in Holly wood and I said he was at his desk. I was on the other side. He’s like, ‘Hey, this is a real fricking job. Like you’re going to be working like 14 hours a day nonstop. It’s a very unsustainable industry. Like they’re spewing gas and like all this stuff.'”

However, Shane didn’t see it as an opportunity to get into yachting. He wanted to use the platform to spread his message of sustainability. It’s obvious that Shane was miscast. But some fans think the show would be boring if the captains could choose their own crew members.

What are your thoughts? Do you think the captain should choose their own crew? Sound off below.