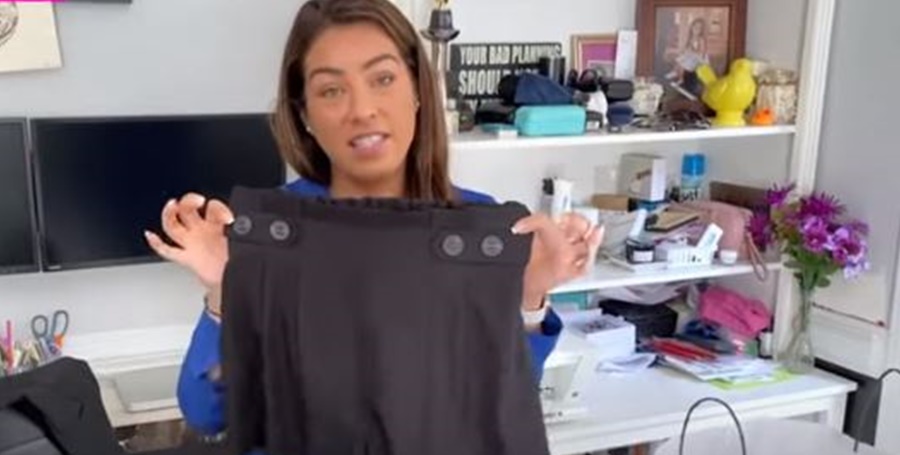 90 Day Fiance fans don’t hear much about Veronica Rodriguez at the moment. Of course, fans saw her with Tim Malcolm on Pillow Talk. And, they remain friends rather than lovers these days. Probably, Tim still helps co-parent her daughter Chloe. Now it turns out that Chloe can really sing. In fact, Veronica’s entertainment skills would be hard to beat. Or could they?

Veronica and Tim surprisingly brought a great team to Pillow Talk. Recall, that in their various seasons on the show, fans learned that he and Veronica partnered for a long time. But they split and he dated Jeniffer Tarazona on the show. That didn’t work out, as fans saw in Self Quarantined. But Tim and Veronica feature on Pillow Talk. And fans loved them there. In fact, outrage and fury reigned for a while. That came in July this year.

You might recall that TLC brought in the 90 Day Fiance spin-off Family Chantel cast. After all, it meant that Tim Malcolm and Veronica made way for them. Popular, Tim fans wanted him back. And, judging by comments at the time, fans hated the idea of Chantel’s family on the show. Tim and Veronica only remain friends but appear on the show together anyway. Now, Veronica hit the popularity spot with her Christmas greeting. She and her daughter Chloe entertained fans with a Christmas song.

Veronica took to Instagram and shared a clip of her and Chloe singing. She captioned it with “Who’s the secret singer?” Well, fans went crazy for their Christmas song. One fan said, “Thank you for sharing! Lovely family. 🎄” But when a fan sad they were “Lip syncing,” Veronica pointed out the other person in the clip, her brother, and Chloe were singing. She just lip-synched to Chloe’s voice though. Oh, well, it still came over as fantastic entertainment. And, as fans pointed out, Chloe’s an “amazing singer!”

Here’s what a few other 90 Day Fiance fans said about Victoria and Chloe:

Some fans talked about Chloe. And it seems Victoria has no idea where she got her talent from. She said that she can’t sing well. But somehow her daughter just naturally acquired the talent. Actually, knowing 90 Day Fiance star Tim Malcolm possibly encouraged Chloe as a little girl. After all, he’s all about quality entertainment as well.