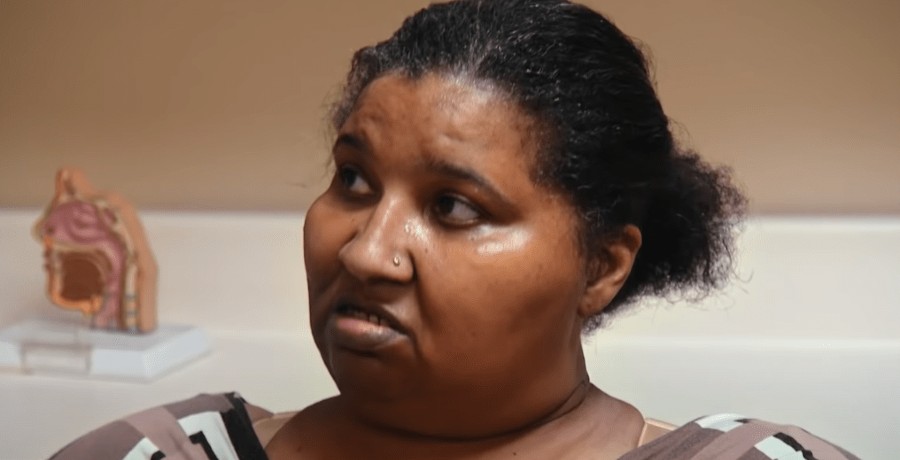 My 600-lb Life star Renee Biran lost enough weight to get gastric bypass surgery that she needed so desperately. But things didn’t go as planned for her when she was suddenly stricken with a terrible disease that had halted all her weight loss progress. But fans want to know where she is now? Did she finally lose the weight or give up on being healthy?

Renee Biran joined My 600-lb Life in Season 6 of the popular show. Weighing in at a massive 631 pounds, she needed Dr. Nows help to shed pounds. Before being on the show, she was proudly a plus-sized model. However, her health started to fail, and she had no choice but to turn to Dr. Now’s program for guidance. His program worked for Renee and she was able to lose some weight and finally head in 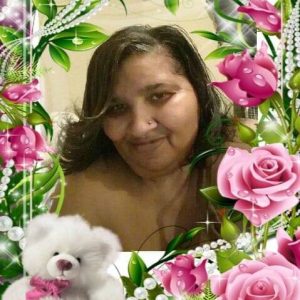 Things quickly turned for the worse

Renee was doing a great job keeping her fans involved with her journey, sharing inspirational quotes and messages through Facebook. But rumors started to spread about Renee’s health. Viewers were hearing talk that Renee was put in a nursing home because she was so ill from battling Guillain-Barre Syndrome that she was diagnosed sometime in 2019. Renee confirmed the rumors on her Facebook page on February 25, 2019, Renee shared her thoughts saying, “I dreaded going to a nursing home,” but then said, “had I known I would get such good care, I would have come…sooner.”

Some info on the disease that is plaguing her life

Guillain-Barre Syndrome is classified as an autoimmune disease that attacks the body’s nervous system. It causes weakness and tingling in one’s extremities, and rare cases paralysis.

Renee Biran did lose some weight

Renee did lose over 250 pounds by following Dr. Now’s strict program, weighing in at just 381 pounds. Qualifying her for the gastric bypass surgery which she had desperately wanted and needed. According to A Cinamaholic.com article, unfortunately, her diagnosis of Guillain-Barre put her weight loss journey on hold, maybe indefinitely.

Are there any updates?

In May 2019, Renee went to Las Vegas to marry her fiance, Ronnie Earl Roden, kissing her single life goodbye. In her last Facebook update from January of 2020, fans can assume her health has continued to decline, due to her battle with her weight and Guillain-Barre Syndrome. Though her photos don’t show her any slimmer, fans have noted that she at least does not seem to be gaining weight at this time. Ultimately viewers are just happy that Renee has a supportive family and now a husband, beside her to help with her long battle.

Nanny Faye Has Chase Chrisley Blushing With The Junk In Her Trunk
‘General Hospital’ Does Peter August Have An Evil Twin?
Jill Dillard Continues To DEFY Dad Jim Bob Duggar In New Photo
‘MBFFL’: When Will Whitney Way Thore’s Mystery Man Reveal Himself?
Carlin Bates DRAGGED For Making Everything About Herself