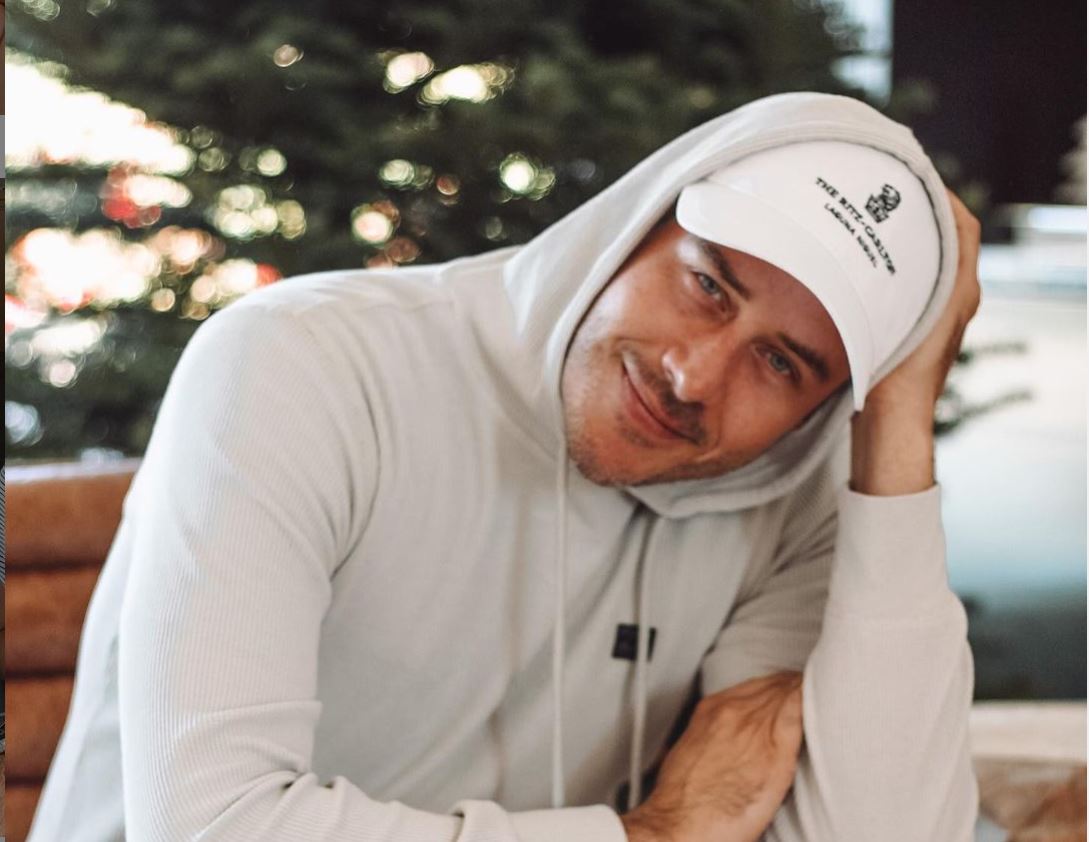 Arie Luyendyk Jr and his wife Lauren Burnham just revealed huge news. It turns out that they have another baby on the way. This will be the second child for the couple who fell in love on reality television. Arie went to his Instagram to share the news with fans. The couple is really happy about the news.

The couple shared a picture, which you can see below, with their daughter Alessi. Of course, this means that she will be a big sister. If they know the gender of the baby, they aren’t sharing that just yet. Lauren is actually due in July of 2021, so that means she is probably just barely through her first trimester.

Lauren posted as well on her Instagram. She said, “It’s hard to know what to say right now. I’ve been crying on and off for the past 3 months…right now is no different. So so grateful.🌈.” Along with Arie Luyendyk Jr’s post, he said “And then 2020 completely redeemed itself!”

This is a rainbow baby for Lauren Luyendyk. She actually lost a baby after having her little girl. They shared months ago that she actually did lose a baby. They made a video on their YouTube channel to talk about it. In the video description, the couple said, “We made so many plans. We bought a new house with more space, we planned how we wanted to tell you all and we envisioned our future with Alessi’s little brother/sister. We were planning to share our journey through pregnancy with you, but unfortunately we didn’t get the happy story we had hoped for.”

The couple did find out during their first ultrasound that the baby was smaller than it should have been at eight weeks. She did later lose the baby. Lauren had a hard time with it saying, “It’s been a roller coaster of emotions going from scared at first a little bit because it was so soon, then happy, then stress and worry for weeks on end, and then obviously today was the bad news. It’s consumed our thoughts for the last month. It’s been hard holding this back from everybody. I was really excited to tell you guys that we were pregnant, and I feel like this is the best way for us to tell the whole story.”

Don’t miss watching the finale of Tayshia Adams as The Bachelorette when it airs next Monday and Tuesday on ABC.