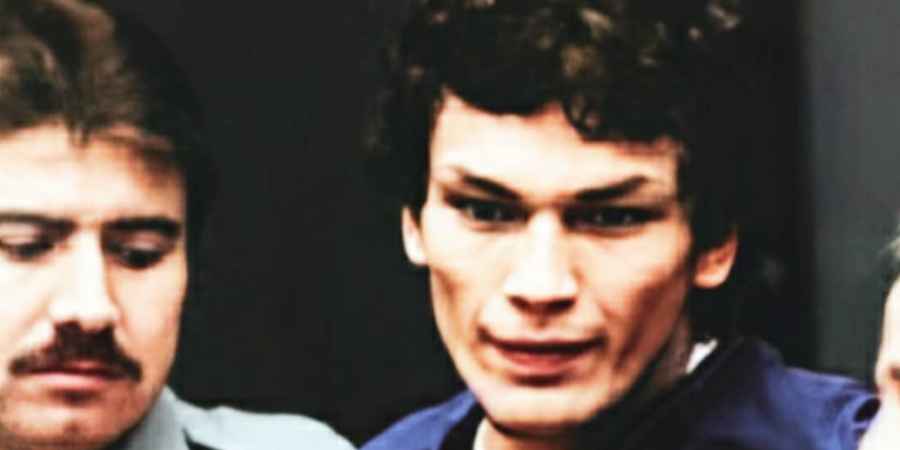 There is nothing quite like watching a good murder mystery, but when the story is based on fact, it makes it even more thrilling. Netflix has just dropped its first, terrifying trailer for its Night Stalker: The Hunt for a Serial Killer docu-series. The new offering chronicles the crimes of one of the most notorious serial killers in US history and his reign of terror in Los Angeles.

Night Stalker: The Hunt for a Serial Killer docu-series on Netflix

Netflix is releasing a new docu-series about one of the most notorious crime sprees in American history. The streaming channel has released a trailer for the four-part docu-series. Viewing it, it is clear it promises a story that will chill even the most seasoned true-crime fan to the bone.

Night Stalker: The Hunt for a Serial Killer tells the story of the crimes of Richard Ramirez. He terrorized the city of Los Angeles during the summer of 1985. The story chronicles the actions of a young detective, Gil Carrillo, of the Los Angeles County Sheriff’s Department. He was working with homicide investigator Frank Salerno to solve the case. Meanwhile, the media stoked fear of a boogeyman that had no set pattern in his choice of victims. He also had no methodology in his crimes. The murders included young and old, or any nationality, making his motives unknown.

The docu-series also features interviews with survivors of Ramirez’s brutal crimes. Interviews with other people involved in the case are also included. Producers have included archival footage and original photography relating to the crimes. The storyline paints a picture of a Los Angeles, struggling with the real possibility that anyone could become one of the Night Stalker’s victims.

The trailer is appropriately backed by a slowed-down and eerie cover of the 1984 Bananarama hit, Cruel Summer. The lyrics, “Hot summer streets and the pavements are burning” are particularly apt. This is because Ramirez’s crimes happened during a particularly intense heatwave in the city.

Night Stalker: The Hunt for a Serial Killer

As noted by E! Online, authorities believe that the Night Stalker murdered his first victim in San Francisco in 1984. However, Ramirez managed to keep below the radar until he began his Los Angeles killing spree. This was until his murderous rampage ended after he was captured in August 1985. This was after a group of people in East Los Angeles recognized Ramirez from a photograph. They managed to detain him until the police arrived.

Learn more of the epic story of the Night Stalker’s reign of terror when the new docu-series debuts on Netflix on January 13. Readers can watch the first trailer for Night Stalker: The Hunt for a Serial Killer included below.