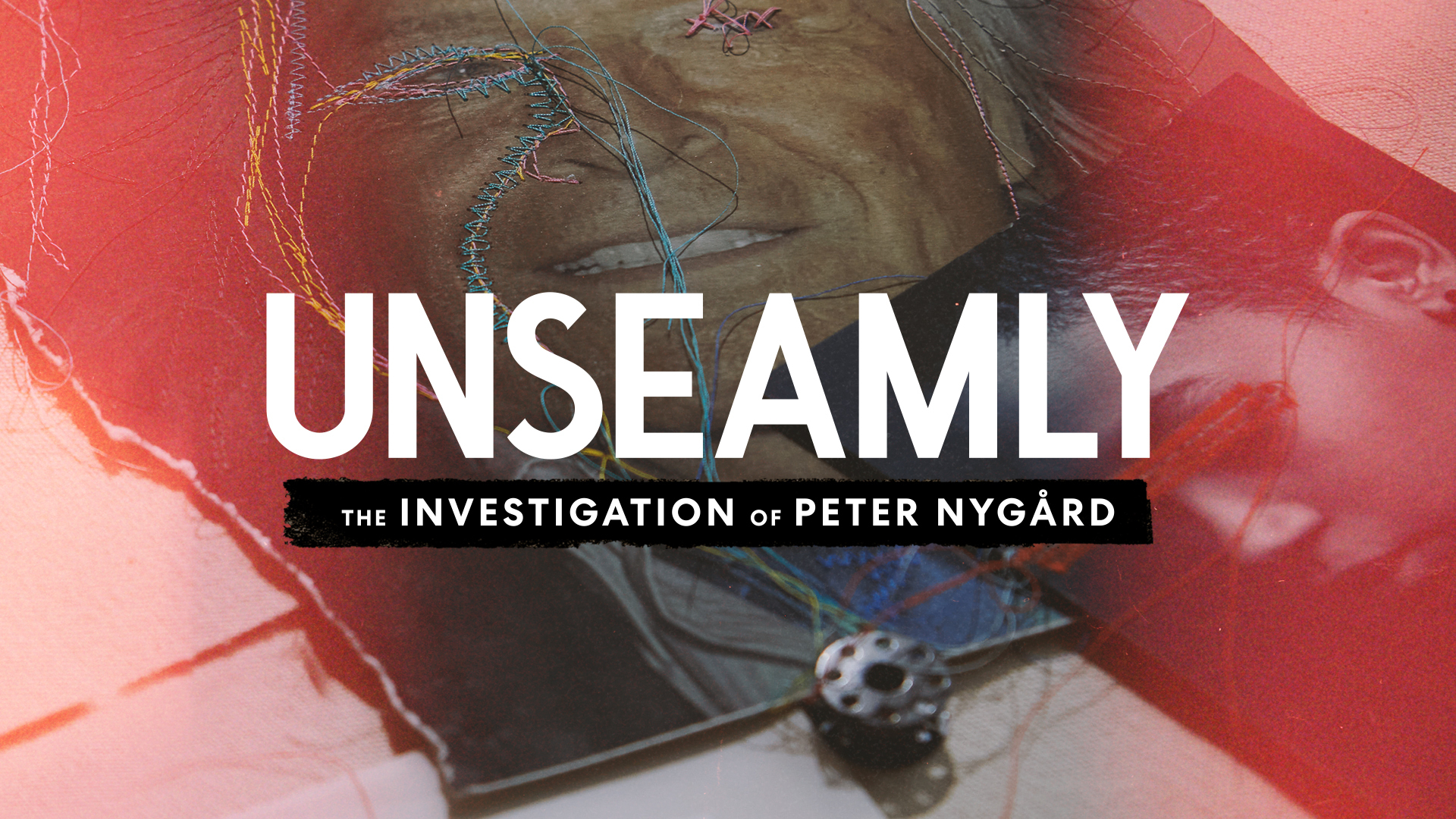 In this documentary, the producers chart his idiosyncratic lifestyle and rise of fame and fortune, now leveled by damning accusations of rape.

Nygard, 79, is a Winnipeg-based clothing manufacturer. His companies, in the past, were worth hundreds of millions of dollars. Dozens of women and even his own sons have recently come forward alleging various sex crimes.

The true crime documentary thriller will be available to stream February 12, 2021 exclusively on discovery+

Although not widely known like Lagerfeld or Yes Saint Laurent, Nygård built an international fashion empire worth hundreds of millions of dollars and spent it on a lavish lifestyle.

Nygård led an over-the-top playboy lifestyle, draped with beautiful, young women, and he owned a set of lavish homes including a massive six-acre Bahamian estate he built to resemble a Mayan temple.

But hiding beneath the outlandish public persona, scores of women say, was a dangerous sexual predator who ‘practiced’ and ‘perfected’ the crime of sexual assault for decades. More than 80 women in the Bahamas, Canada and the United States have joined a class action lawsuit accusing Nygård and his companies of rape, sexual assault, and sex trafficking dating back to the 1970s. Their accusations have led to an investigation by the FBI and ultimately Nygård’s arrest this week in Canada for extradition to the United States.

Now Unseamly: The Investigation of Peter Nygård explores Nygård’s life – from his modest beginnings, to his career in the fashion industry, and the public feud with a billionaire that exposed the countless alleged sexual assault and trafficking allegations brought against him.

“Peter Nygård’s headline-making arrest this week is one of the final chapters in a shocking case that has been unfolding for decades,” says Lisa Holme, Group SVP Content and Commercial Strategy for discovery+. “Our partners at Blackfin have quietly worked for the last year to research and film the full scope of this story and we hope our documentary series shines a light on this important and developing case.”

The event will highlight the interviews of a dozen alleged victims who share their stories of violent encounters with Nygård.

Teenagers, aspiring models and more who claim they were assaulted after being lured to Nygård’s Bahamian estate and held captive for days.

These scurrilous allegations against him span decades, making his case similar to that of the late Jeffrey Epstein and disgraced Hollywood filmmaker, Harvey Weinstein.

Producers claim he allegedly drugged and assaulted countless women in his described “pamper parties,” where he would invite women to spend the night drinking and dancing on his expansive property.

It was the anger of his neighbor, billionaire Louis Bacon that escalated over the years that blew open the curtains and exposed the goings on at the Nygård  compound.

All four episodes of Unseamly will be available to stream exclusively on discovery+ February 12th.