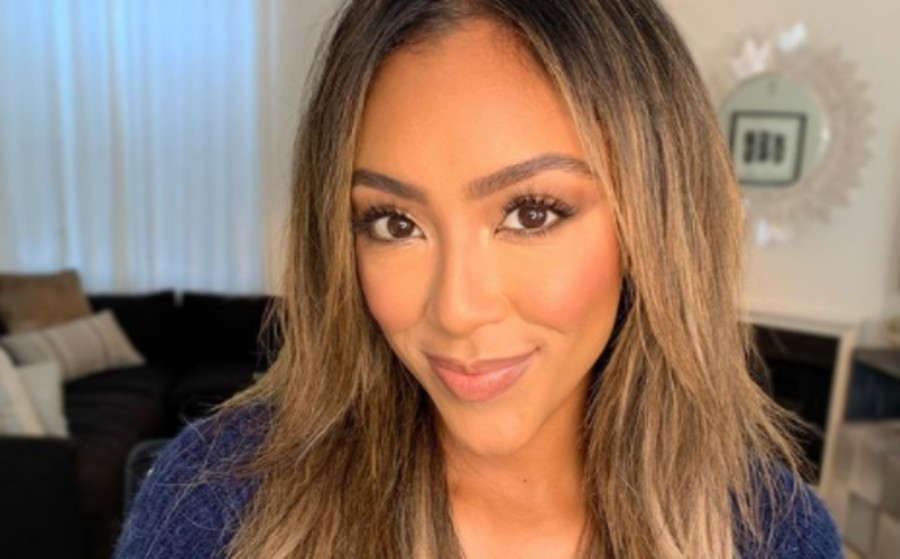 Tayshia Adams feels like the past is important when it comes to a new relationship. Josh Bourelle, her ex-husband, has spoke out about it. He said, “Her going out and saying that I cheated on her and that was the reason for our divorce on national TV, I felt like, kind of crossed the line a little bit.”

Josh said he felt like she used a sob story to make herself look better. He went on to say Tayshia made many mistakes in their relationship as well. Bourelle said her comments were hurtful to him. But, Tayshia is still talking about their marriage.

It seems like Tayshia’s time is still going to get more dramatic before it comes to a conclusion. There’s so much going on, Chris Harrison is even having a special streaming event for those who need more of this season. It’s likely her marriage will come up again.

What Did Tayshia Adams Say About Her Divorce During Hometowns?

Tayshia Adams had hometowns at La Quinta with Brendan Morias, Ivan Hall, Ben Smith, and Zac Clark. All of their families quarantined and traveled to Palm Springs. When speaking to Brendan’s sister, she said, “I got married at 25. I feel like that’s where Brendan and I really bonded is over our divorce.” She said they felt similar things and could bond over them.

She also talked to Ivan’s dad about her marriage. according to US Weekly She said, “I got married at a young age and the divorce was his decision.” Tayshia said while she fought, it wasn’t the right relationship. Ivan’s father said the key word was young and he did the same thing with his first marriage. He drove home the point you have to really make sure it’s for life. 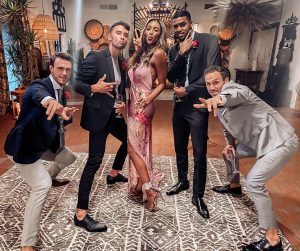 Tayshia Adams hasn’t been shy sharing what she thought may have went wrong with her marriage. Josh hasn’t appreciated the attention. He said, “She should just leave me out of the whole entire thing.” He really didn’t think saying infidelity was the reason her relationship ended. He said she needs to be honest with her mistakes in the relationship as well.

Josh said, “I don’t think there needs to be a negative connotation about our relationship in the past. I mean I know that it failed, yes.” He went on to say they are in a much better place not together. But they both had to learn lessons. He admitted to cheating and said the relationship lacked intimacy and he didn’t feel like he had a partner.

Tayshia knows she’s in trouble and has fallen for all her men. Her decision is most likely going to be heartbreaking no matter who wins. The Bachelorette finale is two nights next week, Monday and Tuesday.