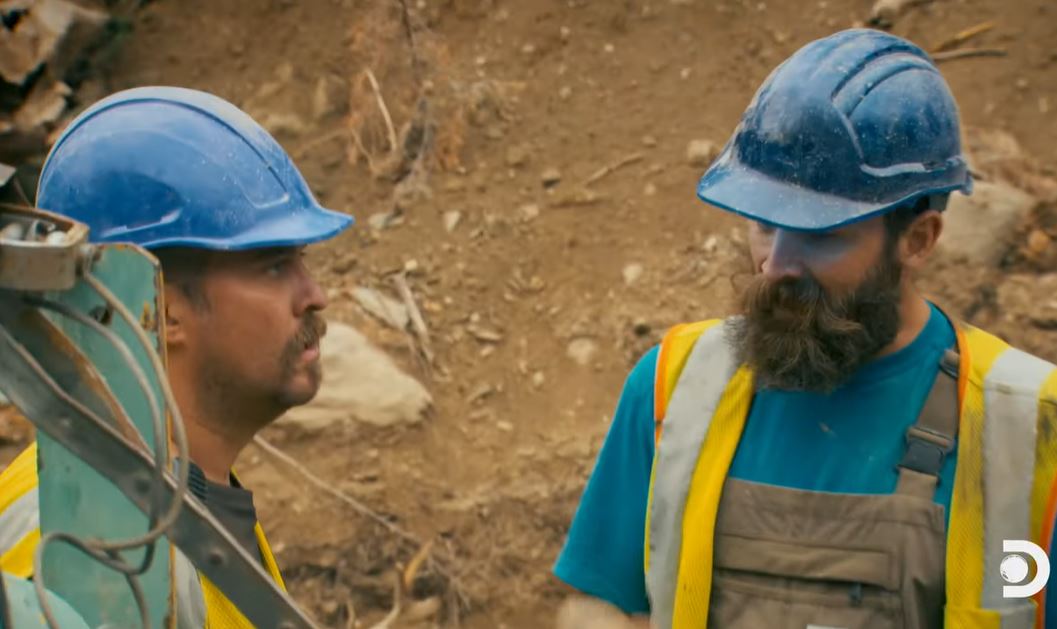 On the next episode of Gold Rush on Discovery, we meet up again with veteran Fred Lewis, who has not had the best of luck with recovery of any gold. It’s a do or die moment in TV Shows Ace exclusive clip.

The action presented in the clip reveals Lewis’s frustrations with his existing crew, namely Johnny Stanz. Specifically it is about Stanz’s inability to prioritize and manage the pump. But on the surface, Lewis is pragmatic and fair.

He says: “I feel like Johnny’s not giving me 100 percent at this point. I always give people a second chance, so I’m gonna give him a chance to pick
his bootstraps out of the dirt and to figure this job out. And if that doesn’t happen well I’ll have to think about some things.”

Stanz is the war veteran who we met a few clicks back and learned that he had defied the odds and survived what should have been a fatal explosion. His chances for survival were literally at zero percent. He has really fought back and wants to be part of Fred’s vision for a veteran mining team.

We see that Fred Lewis is trying hard to get his guys in the black and out of the red, and the clip shows he is patient.  Unlike the other hot head mining bosses who explode in the series when things do not go their way.

But Johnny Stanz is clearly not working out too well.

Despite Lewis’s patience, will Johnny survive the episode and stay part of the team up in Oregon?

About Fred Lewis and his team

The action in the clip below opens with Fred Lewis frantically trying to manage his sluicer and washplant. Fred is looking for Johnny Stanz, who is MIA and not focusing on the expensive pump that if blown, will set back the entire operation.

In Oregon, Lewis had brought together a crew of veteran buddies on the promise of gold and independence. But reality is hitting hard as after five
weeks of failures, and their life savings poured into the cut, they have less than an ounce of gold.

Lewis has assembled a team of wounded vets and war veterans who all want to break free from a traditional work environment, and be masters of their destinies. Easier said than done.

Joining Lewis are Freddy Dodge’s nephew Kendell Madden, Stuart McKenzie, Stefan Generally, Kyle Pletzke, and Stanz, a former Marine raider with two Purple Hearts who was in a coma after being blown up by a roadside bomb.

Tune in Friday to see if Stanz can get it together or if Lewis has to cut him from the team: