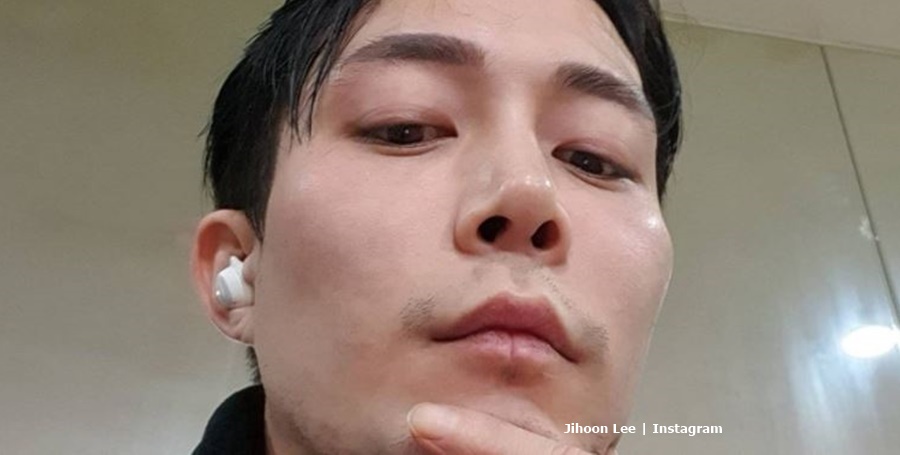 90 Day Fiance star Jihoon Lee no longer sees his son, Taeyang. Deavan Clegg and Jihoon went through a very public breakup. In fact, Deavan accused him of abuse and bitter recriminations fly around. However, most people feel for Jihoon. In fact, they think Deavan just found an opportunity to date another guy with more money than Jihoon. Obviously, the Korean dad misses his son. So, is he running a Gofundme to contest custody?

We reported that Jihoon maintains Deavan won’t let him see his son since she moved in with Topher Park. On November 2, Jihoon took to Instagram and shared about his heartbreak. He wrote: “…when can I see you again?” Well, a lot of TLC fans think it’s disgraceful that Deavan deprives Jihoon 0f his son. And, a lot of people think Deavan just made up the story that Jihoon abused her daughter Drascilla as an excuse to take Taeyang away to the USA.

InTouch Weekly reported that Jihoon felt terribly sad as he hadn’t seen Taeyang for a year. And the 90 Day Fiance star felt really bad that another man acted as the father of his son. Well, it’s not clear what Jihoon does to try and gain custody and visitation rights. Now a Gofundme went up for an “international Custody Battle.” Did Jihoon resort to fundraising for legal advice or a serious legal contest?

Fans wonder about that Gofundme

Blogger John Yates screenshot the Gofundme and posted it on his Instagram. John captioned it with, “Looks like a fan setup a GoFundMe for Jihoon.” And next, he added, “Does @jihoonlee90ty know about this?” Well, some TLC fans think that’s a good question. After all, on the Gofundme, it seems rather scarce in details. Started by Amanda Lamke, it doesn’t mention that she acts with Jihoon’s consent.

The fundraiser notes, “Please help Jihoon in the custody battle of his wonderful son, Taeyang. Their story garnered international attention from a US based television show, and now he needs our help ensuring his rights as a father are fully exercised.” However, no details come as to how they intend to use the money. Neither does it mention refunds and details on if they reach their target. So, while Amanda might be well-meaning, fans of 90 Day Fiance also fear it might just be a scam.

Some people already donated. One person donated $50 and another one, $5. And, the target sits at $50k. That’s a lot of money. So, fans discussed it on John Yates’ post. One of them noted, “That person should get their $50 back.” One skeptic wrote, “Ima need jihoon to set his own account up. That fan will steal and not do right..”

Then, someone wrote. “The point is that this was FAN MADE. As far as I can see, Jihoon didn’t authorize anyone to make this on his behalf. So who knows if any of this donation would even go to him? Or if there is a custody battle? I think Jihoon wants Taeyang but I don’t see him going this route.”

If the 90 Day Fiance fan means well, or not, eludes the people. How can they tell? So, hopefully, Jihoon advises soon on how he is involved in the Gofundme, if at all.

Savannah Chrisley Gets Picked Up In New Guy’s Sweet Truck
Mama June Shannon Gets Major Slap About Her Weight Loss Claims
‘LPBW’ Jackson Roloff Has Huge Accomplishment, Can’t Wait Until He’s 11
‘Bachelorette’ Cody Menk: What Exactly Is A Zipper Sales Manager?
Is Lifetime’s ‘Secrets Of A Marine’s Wife’ Based On A True Story?