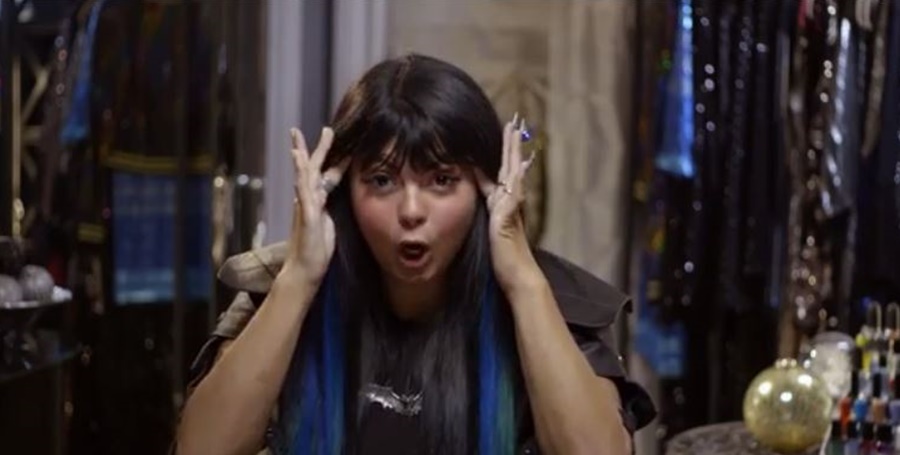 Unpolished Season 1 ended in December last year. The Martone family got a warm reception from TLC fans. The show followed the fun-loving family who lives on Long Island. Lexi and Bria run their salon. Their mom looks after other aspects of the business. No doubt,  Season 2 brings more over the top clients and family happenings.

Unpolished returns with season 2 on TLC

We reported that TLC fans seemed mixed in their responses to the show. Mind you, with only six episodes, people just started getting into it when it ended. However, it looks like the ratings impressed TLC enough for a new season. One person reacted to the teaser for Season 2 by saying, “Finally bringing back a good show instead of teen pregnancy or people with a zillion kids.”

Recall, last season, Matt proposed to Bria, But Lexi came out all furious with him. Fans thought they actually planned to elope. But, they never did. Monsters and Critics explains that their mom Jennifer is now a widow. Sadly,  “Big Mike Martone passed away.” So, with him gone, there might be a lot of financial issues in Season 2 of Unpolished. The outlet also notes that fans should expect a difficult time for the Salon. After all, during the quarantine, they shut.

What else to expect and other details

TV Series Finale notes that despite the family problems, Bria and Matt still want a massive wedding. Notably, coronavirus restrictions probably put the lid on that. Lexi once again seems shocked by Matt and Bria. But, she’s really too busy as clients now demand her full attention. Expect some family drama with Lexi as her emotions start building up. The show premieres on TLC on Tuesday, January 12 at 10 pm ET/PT. So, tune in then.

In the meantime, TLC dropped a small teaser for Unpolished Season 2 on Instagram. it started with the salon reopening and everyone works really hard. Next, Jennifer drives around town with a loudhailer telling everyone the good news. In the next segment, TLC reveals that Matt looks a bit unhappy and henpecked before he ties the knot. Bria wants him to dress in her choice. Meanwhile, he complains he “knows how to dress” himself. And, he grouses about getting no input into his own wedding.

Spoilers – Lexi unhappy with the wedding

Lexi really still hates on Matt. Later, she yells at her sister because she trusts him more than she trusts her. In fact, as far as Lexi’s concerned, Matt’s “an a-hole.” So lots of sparks fly in the temperamental Italian family. Fans reacted to the teaser, and it seems well-received.

One fan said, “Yay! Love this show.” And another one mentioned, “Ohh so exciting to see them again!” Even people who never watched Unpolished before seemed excited about the teaser for Season 2.