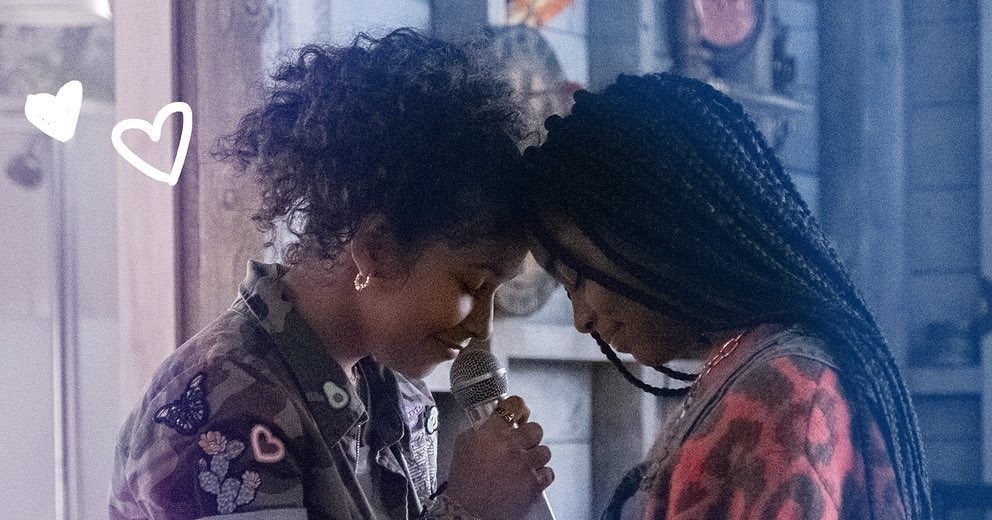 Turns out, the cast of Julie and the Phantoms also had no idea what any of the characters’ last names were. Netflix caught both fans and the cast off guard when they name dropped the last names of each member of Sunset Curve. As those who have watched Season 1 of Julie and the Phantoms know the last name of the three phantoms was never revealed in the series.

Julie’s last name, however, wasn’t really a name drop. It was mentioned a few times during Season 1. So, what is the last name of each member of Julie’s band? Keep reading for the details!

How Netflix spill Julie and the Phantoms characters’ last names

Netflix took to Instagram yesterday to do a little name dropping of the characters of Julie and the Phantoms. And, it turns out, the cast also had no idea what these names were. Charlie Gillespie, who plays Luke, reacted to the name dropping in the comments. And, he seemed just as surprised by fans. It, however, wasn’t his character’s last name that caught him off guard. It was Alex’s.

As those who watched Julie and the Phantoms Season 1 know… We did get a bit of a backstory on Luke. This included Julie meeting his parents to give the peace of mind on their son. We, unfortunately, didn’t get this same backstory on the other two characters. We did learn Alex was gay. But, we didn’t really learn anything about Reggie. It, however, didn’t sound like he had much of a family to speak of. The cast members hope to explore the backstories of the other phantoms if the series returns for a Season 2. And, fans hope for the same!

Netflix’s ‘Julie And The Phantoms’: Stream Or Skip? [Review]

Why are the characters getting a last name now?

Well, we know a Julie and the Phantoms book is being released a few days after Christmas. It is currently available for pre-order. And, it is super cheap! We can only assume the last names of the characters will be in the book. So, it is possible these pictures actually came out of the book. This name drop might be a way to make the names a little more familiar before the book releases.

Subscribers, however, are a little unamused by the name drop. Most admit they would rather have information on Season 2. They, however, admit they were tickled that the cast was equally surprised by the reveal. They loved seeing Charlie Gillespie react to the news. And, they loved knowing he learned the last names right alongside with fans.

So, what do you think of the character names? Do you think Julie and the Phantoms Season 2 is happening?