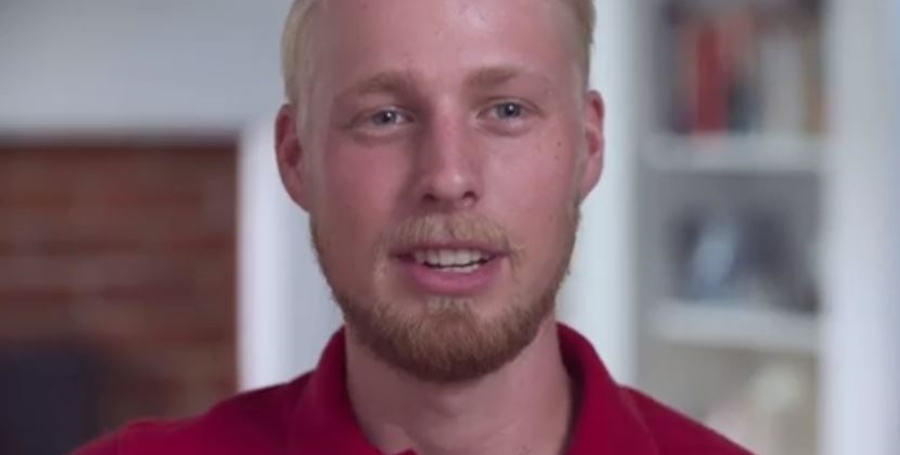 Welcome To Plathville fans know that Ethan and Olivia remain estranged from his parents, Kim and Barry. But, some fans suspect that secretly, he might like to fix things with them. This season, Olivia got some heat from TLC fans. And, now they wonder if she eventually loses him and the marriage won’t last.

Welcome To Plathville: Olivia takes some heat over Ethan and the navel ring

Ethan and Olivia married, but, he comes along with a lot of childlike attitudes. Obviously, fans of the show ascribe it to his very sheltered upbringing. So, in the first season, and even now, a year later, people see a shy and awkward young man. It seems that he tries with his marriage. But, Olivie wants to change him. In fact, some fans think he swopped a controlling mom for a controlling wife.

Admittedly, Olivia educated him about life outside the boundaries of his isolated life. And, because of dismal education, she even taught him about menstruation. However, on December 1, we noticed that some critics seem to turn away from approving of everything Olivia does. Fans saw the Welcome to Plathville couple discussing whether she should get a navel ring or not. As it meant a delay of bedroom intimacy while she healed, some fans slammed her for it. And, they suggested she tried manipulating and controlling him.

TLC critics think Ethan and Oliva might end up divorced

Fans know that Ethan is very much more a conservative Christian than Olivia. So, the idea of divorce seems rather radical. But off-season, fans heard rumors of a divorce. Now, Screenrant reminds readers that Olivia contemplates the radical move. She thinks the fault all lies with Kim and Barry Plath, who clearly despise her. And, she feels the marriage won’t work because of them.

But some Welcome to Plathville fans wonder if the distancing from Ethan Plath comes because of her controlling ways. Fans complain that she constantly tries to change him. Educating Ethan about life is different from changing him, fans think. When TLC popped up a teaser on Instagram, a lot of people spoke out against Olivia. On the surface of things, it looked okay. She bought in some biking clothes and he got in an old bike that he hoped to restore.

Olivia wants them to be a ‘biking couple’

Fans of TLC know that Ethan loves tinkering around with old cars. But, they also know that Kim and Barry hate that Moriah’s now ex-boyfriend introduced her to bike riding. So, is this new idea just something that Olivia uses to cause more conflict? Some fans think Olivia manipulates him to justify more drama. One of them wrote, “It’s a shame he’s so sweet and I think she is too, but man she really tries to change him and not love him for his heart. Don’t see it lasting unless she changes too.”

Then, another Welcome to Plathville critic commented, “She’s really trying to change him. There’s nothing wrong with being you.” And, others agreed.

However, of them wrote, “I really like Ethan, he’s pure and genuine. Unfortunately, I don’t think she is. I believe he wants a relationship with his family but don’t want to upset Olivia. In the end, she’s going to leave him, (sic).” anyway.

What do you think? Sound off your thoughts in the comments below.