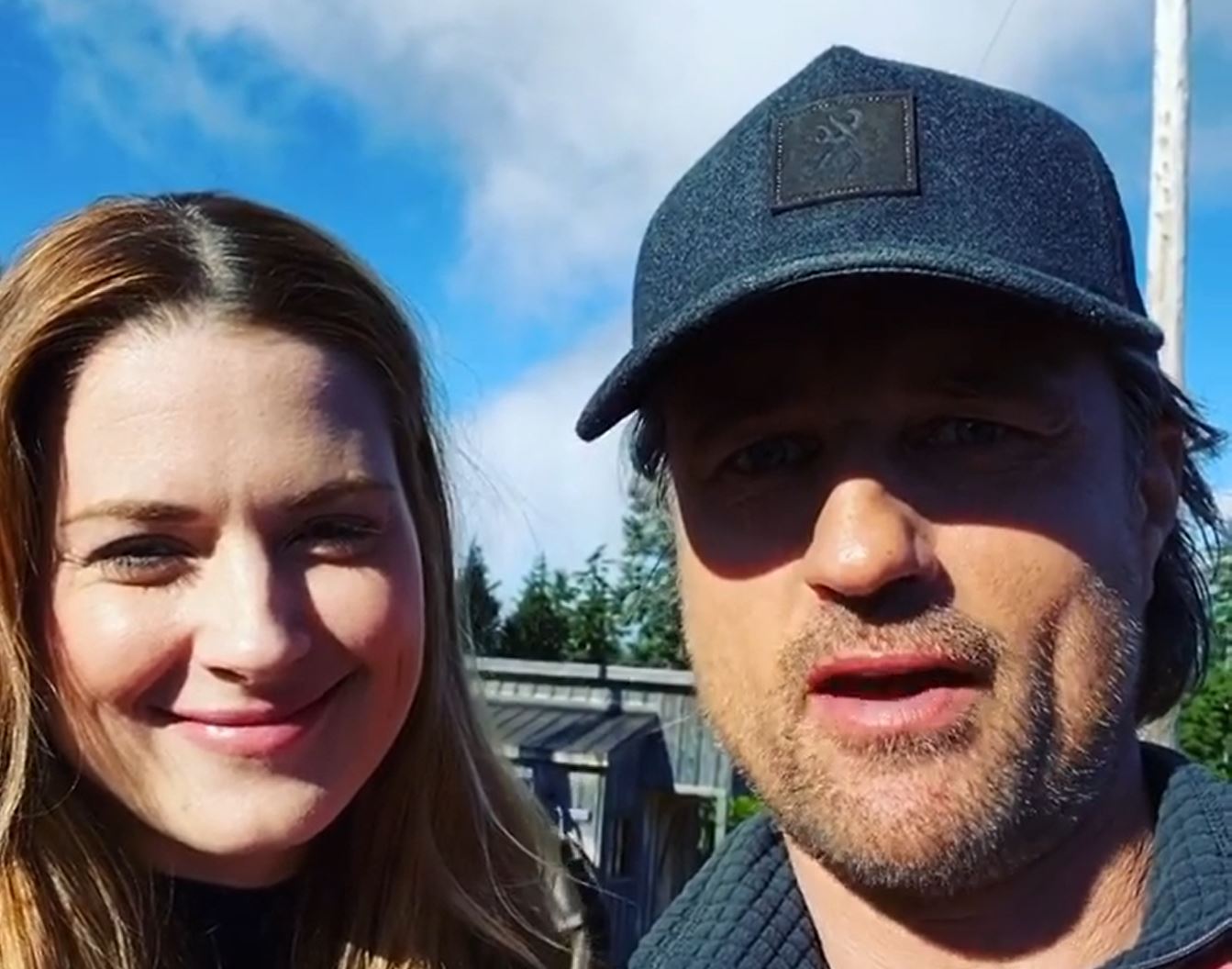 Fans of Virgin River were thrilled when Season 2 came out. Now, they just want to know about Season 3 and the relationship between Mel and Jack. TV Line shared spoilers about what will be coming if it returns. Fans got a big cliffhanger at the end leaving Virgin River open to come back for sure. Showrunner Sue Tenney spoke to TV Line about it all.

Season 3 of Virgin River ended with a shocking finale. There is no way that they can end it like that, but you never know what Netflix is going to decide. Showrunner Sue Tenney said, “Ultimately, the way I look at the show is that we’re going to get as many seasons as we get. And when we get to that last season, we want them to be where [book author Robyn Carr] has them.” They are following the books, which simply means if you want spoilers get to reading. The books go a lot further than the story has so far.

Everything in this show isn’t exactly like the books, but the end result will be the same. They are staying as close to it as they can, which fans of the books love. That means more of the great relationship between Mel and Jack is coming. In the books, they jumped into bed a bit sooner, but that is just fine. It all came together in Season 2.

It really does look like a Season of Virgin River could happen. There is a lot of story left to tell. So far, it hasn’t been renewed for Season 3. That doesn’t mean that it won’t happen, though.

Netflix has also been great to work with and Tenney shared saying, “hey weren’t trying to hurry us up, or to rush us to where we were going. They let us tell the story, and as a storyteller, that’s like catnip.”  That does show that Netflix has faith in the show and hopefully wants it to stick around a bit longer. It is already on the top 10 list for Netflix again since Season 2 was released. Everyone seems pretty confident it will be back again, but it is just waiting on Netflix to say the word.

What a week! Thank you everyone for your kind remarks about my portrayal of Charmaine on #VirginRiver

It means so much to me.

Please stay safe out there.
🧡🧡💛🧡🧡 pic.twitter.com/KFqWkhl90c

After Season 1, it only took Netflix two weeks to give Virgin River a second season. Hopefully, that means that they won’t be waiting too long this time around to reveal the news. COVID-19 has made shows getting renewed a bit harder.

You can watch Season 1 and Season 2 of Virgin River on Netflix. Hopefully, Season 3 will be coming soon. There has been no official announcement yet.

‘LPBW’ Isabel Roloff Slams Haters, Says They Can’t Bring Her Down
‘Below Deck Sailing Yacht’: Alli Gets Emotional During Season 2 Reunion
What Exactly Does Jovi Dufren From ’90 Day Fiance’ Do For A Living?
Netflix’s ‘Shaman King’ Reboot Season 1 Release Date Confirmed
‘KUWTK’: Wait, Does Kanye West Have A Girlfriend?!