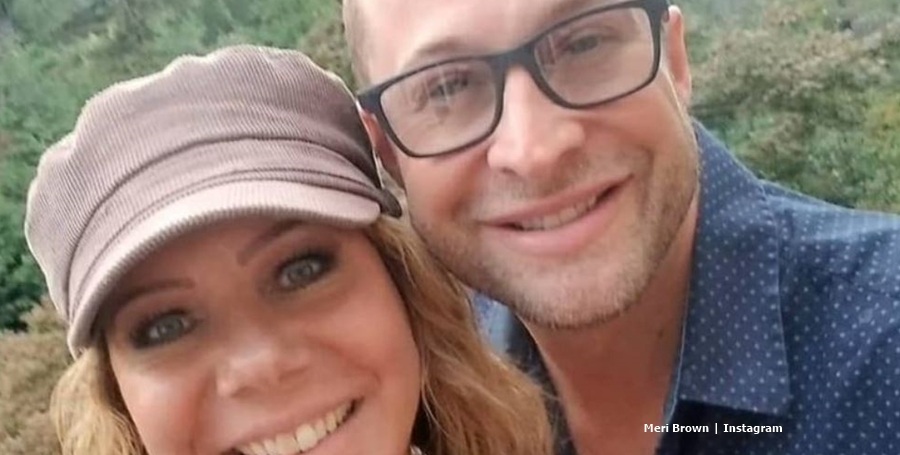 Meri Brown, as fans know, earns good money from her LuLaRoe sales. And, she has a good friend called Blair. Well, Blair hopes that one day he might restore the old abandoned Deer Forest Park in Coloma, Michigan. So, we reported that Meri assured her fans that for a short time, the proceeds from her LuLaRoe sales help with that. So what is the Deer Park Forest? What happened to it?

In our article about LuLaRoe sales helping fund the project, we noted what Meri said. She described it as “A sanctuary for animals, the Disneyland of Michigan, and a magical place during the holidays.” Later, we noticed that a lot of people said they never even heard of the place. So, we checked it out and looked into the details of the Sister Wives star’s new project. And, it’s no surprise that so many people never heard of it.

Meri Brown talked about Disney. And yes, the original place featured a street of everyone’s favorite Disney storybooks. WFMK 99.1 wrote, Deer Forest – and “Story Book Lane” – gone to history…but does anyone ever talk about it, let alone REMEMBER it?” Well, if they don’t it’s because it opened “in 1949.” And it closed down years ago.

According to MLive, in 2015 Biddergy.com listed the auction for the property. Situated in Indian Lane in Coloma Township, it was zoned for commercial use. The outlet later noted it changed hands in 2017. Now, actively listed on Realnex. com they describe it as vacant land. The advert describes it  as “30+ Acres of commercial property tucked between Paw Paw Lake and Little Paw Paw Lake.”

The fundraiser property that Meri Brown talks about “presents a great development opportunity.” The real estate site noted, “this would be a great place for the new trend of Wedding Destinations, Brewery or RV Park.” Or, they suggest that the “former Deer Forest property” might be restored to “glory days.” And they talk about the possibility of an “animal rescue site.” They reveal the listed price at $550k. So, from what the Sister Wives star said, it looks like Blair hopes for reviving the animal sanctuary and other activities.

Popular in days gone by

The Deer Forest Park ran a herd of deer that people enjoyed petting. MLive noted other activities included “putt putt golf and riding the miniature train.” The family-owned park once featured more than deer and included exotic animals. Most of them either went to local landowners or got sold through a local pet store. But one peacock apparently roamed the abandoned property for a while.

Meri Brown directed people to the website for the project and it’s a non-profit. They hope for the restoration of the animal park once again. If they restore it to the original state it might look something like this old video:

What do you think about Meri Brown helping her friend Blair try and raise funds for the restoration of the old Deer Forest Park in Michigan? Sound off in the comments below.