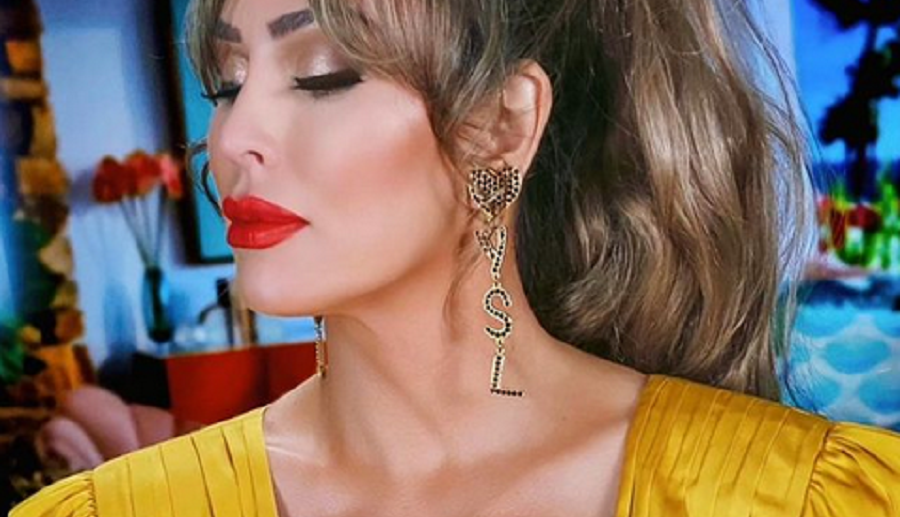 Kelly Dodd has fans wondering where her political beliefs lie. The Real Housewives of Orange County star made an appearance on Watch What Happens Live with Andy Cohen. Kelly was initially scheduled to appear a week before but plans changed last minute due to the Thanksgiving holiday. She finally appeared on the show on Wednesday night, December 2.

Rumors have been swirling about her firing from the network. It’s likely that Kelly heard about those rumors as well because she was on an apology tour that night. She made several apologies for the controversial and tone-deaf remarks she made in the past few months. Of course, fans don’t believe her because of her Fox News ties.

During the Watch What Happens Live After Show, Kelly Dodd revealed if Tucker Carlson attended her wedding. She admitted that she’s good friends with the Fox News journalist even though he wasn’t there. Kelly claims that her friends have the hots for him.

“Tucker Carlson did not attend our wedding, but everyone likes Tucker Carlson,” she said. “Like, they think he’s the hottest thing on earth. But he is the nicest guy. Uh, no, he did not.”

Then, Kelly added that she could only have “12 people” at her wedding due to the COVID-19 guidelines. Tucker Carlson is outspoken about his support for President Donald Trump and is against the coronavirus shutdown. However, Andy was more shocked that Kelly’s friends think Tucker Carlson is “the hottest guy on earth.”

“All my girlfriends are in love with Tucker Carlson,” Kelly continued. “Like, they all think he’s the hottest thing on earth.”

Even the Zoom audience was in shock. Andy didn’t know what to say. But Kelly claims that “it’s true.” The WWHL host ended the awkward moment there. He thanked both Kelly and Whitney Rose from The Real Housewives of Salt Lake City for joining the show.

Several fans reacted to Kelly Dodd and her friendship with Tucker Carlson. One fan wrote on Twitter: “She needs better fans.” A second user tweeted: “Tucker lies continually, just like the President. People who stand up for him are complicit. Stop giving these idiots a voice! Kelly is the worst thing to happen to Bravo. She’s not a nice human and should be fired.”

Even most fans on YouTube agree about Kelly’s firing. One user commented: “Kelly Dodd is on the wrong network. I don’t turn to Bravo to hear about Tucker Carlson.” A second fan wrote: “I used to love Kelly, but since she is with that Fox News guy she seems unhinged.” Some RHOC fans feel that Kelly has changed since she met Fox News contributor Rick Levanthal.

They thought she was more laid-back and fun before she met them. But since her coronavirus and “Drunk Wives Matters” comments, they have a hard time watching her on RHOC Season 15. Despite her apologies, fans think she’s too late. They hope that Bravo will finally get rid of her, for once and for all.

What are your thoughts? Are you surprised to learn that Kelly is friends with Tucker Carlson? Sound off below.