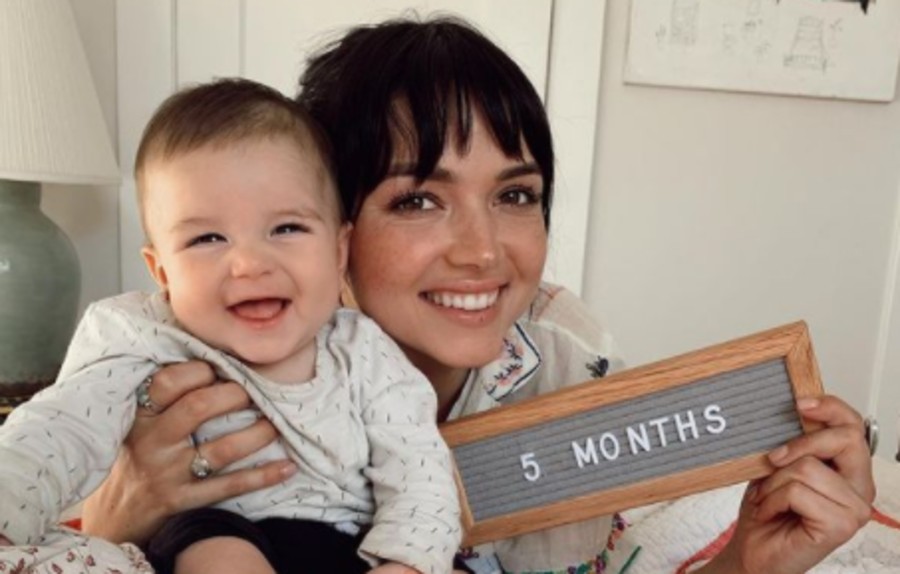 Bekah Martinez was a contestant on Arie Luyendyk Jr’s season of The Bachelor. Known as Bekah M. on the show, she was noticeable for her pixie haircut. She’s now a role model mother for her Instagram followers. Recently in an interview she talked about setting boundaries with two breast-feeding children.

Bekah Martinez Set Boundaries She Might Not Have Been Able To

Bekah Martinez said having both children breastfeed has, “helped her set boundaries that maybe she wouldn’t have to set if she wasn’t nursing.” According to US Weekly since it’s going well, she’s not sure when she’ll wean the babies. She said, “tomorrow things may change, but for now, I’m really enjoying having the breast-feeding journey with both of my little ones.”

Martinez hasn’t been shy at all about motherhood. She shared her entire birth video with her fans. Franklin was born at home in a water birth. She shared a 13-minute long birth video with her followers, including the scene when he comes out. Martinez said she knew there would be haters, but she didn’t care. A lot of the comments on the video were positive such as one saying, “I just burst into tears. My gosh Bekah you have no idea how much this video just meant to me.” Other fans told her she is such a powerful woman. 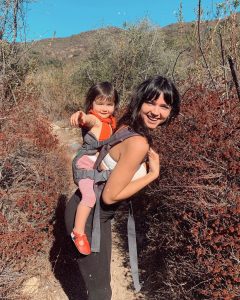 The Former Reality Star Isn’t Afraid To Clap Back

Bekah is big on sustainability and encouraged using cloth diapers. She promoted her partnership with Charlie Banana who makes cloth diapers. She said, “as a first-time mom, there are so many products you don’t need. Just stick to the basics.”

Bekah Martinez shares her breast-feeding journey with her network. That means there are pictures of her nursing her children. Some followers have posted negative things on her Instagram.

She said, “there is NOTHING psychologically damaging about nursing through and even past the toddler years.” Bekah said she wasn’t shaming those who weaned early. The mother of two just thinks it’s nuts people shame moms who nurse a three-year-old or even an eighteen-month-old. “It’s normal,” the former reality star said.

Martinez said the mom-shaming really bothers her. She said, “People out there that think it’s OK to tell people what to do with their bodies,” are wrong. When she got trolled for putting a bow on Franklin, she just thought it was funny. If you want to watch the birth video, it is still up on her Instagram page. No doubt, Bekah Martinez will continue to be a role model for Bachelor nation and mothers everywhere.