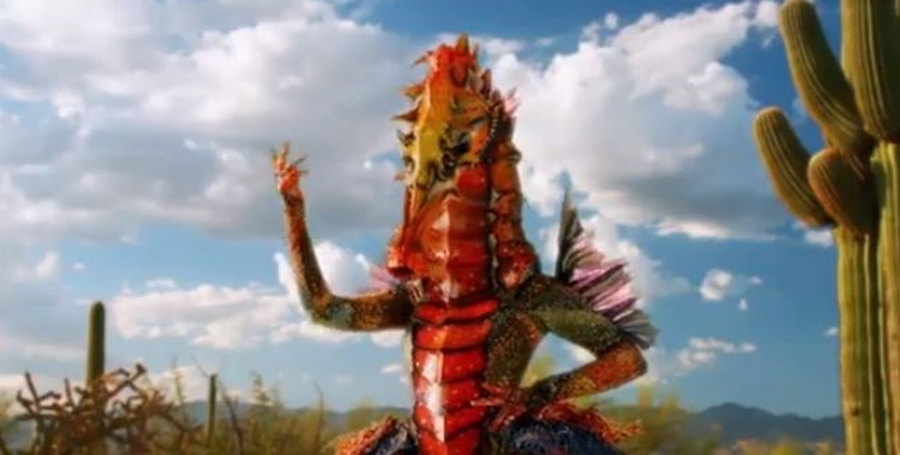 The Masked Singer draws to a close with the semi-finals on Wednesday night. Popular, fans enjoyed the season, although so far they feel the women seem poorly represented in the competition towards the tail-end of the Fox show. Now, Fox announced a renewal for another season in 2021.

The Masked Singer returns next year

We reported that this year, fans once again thoroughly enjoyed interpreting the clues and guessing the personalities under the masks. Some elaborate costumes amused them as well. Except for when judge Ken Jeong totally got it wrong. Recall, Wendy Williams appeared as Lips. And, she really made little effort. In fact, fans accused her of deliberately getting sent home. But, they expressed their astonishment that Ken could possibly mistake her for Mariah Carey.

Wednesday night brought triumph to clever fans of The Masked Singer, and even Ken got some of the contestants right. In the rather heated semi-finals episode, Seahorse, Crocodile, Mushroom, Jellyfish, Popcorn and Sun tried for a finals spot and only three of them go through. However, we won’t spoil that for you just yet in case you haven’t watched it. But although it’s nearly over, fans don’t need to wait long because the next season comes in 2021.

Fox announces the renewal of the show in 2021

If you feel a bit sad that the show draws to an end, for now, at least Fox brings their spinoff, The Masked Dancer in December. Talking about a renewal, CNN noted that Rob Wade from Fox Entertainment felt it was a special season. After all, it brought “joy to so many families across the country, especially during these trying times.” So, as the show seems stable in popularity, they plan on more “celebrities suited up in crazy costumes for an hour of pure fun every week.”

Until the next season of The Masked Singer, info came out about The Masked Dancer. According to Fox 5, fans can expect that guessing won’t be so “easy” this time. But Ken Jeong returns as one of the judges. So, no doubt fans look forward to slamming his future mistakes. Hosted by Craig Robinson the comedian, the show runs for eight weeks. Plus, it features 10 celebs. And, there are no stunt doubles this time. The show comes on December 27 on Fox.

The finals of The Masked Singer and the premiere of The Masked Dancer come just under three weeks apart. So, fans can look forward to the show just after Christmas. Does that make you happy? Who do you think will, win the Singer? It’s not over yet, and fans saw some amazing talent under some stunning costumes. How many of the contestants did you get right so far? Sound off in the comments below.