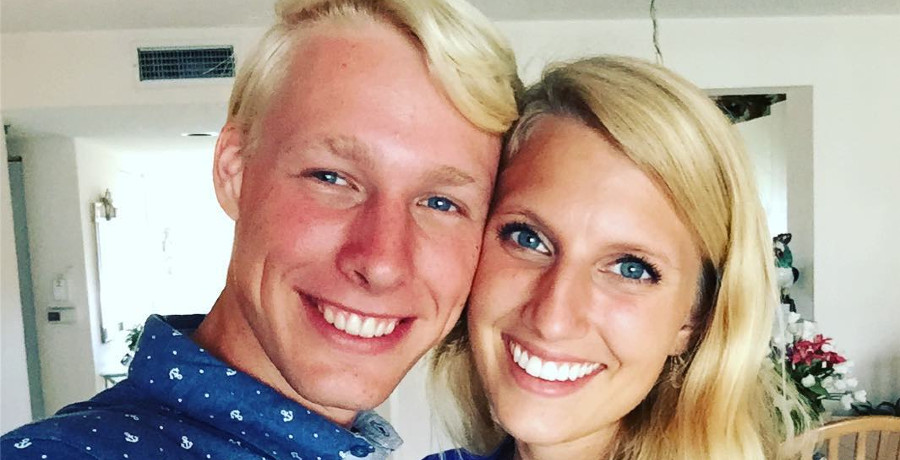 The Plath children from TLC’s Welcome to Plathville grew up in a bubble. During the show’s first season, viewers were introduced to the peculiar family. Basically hermits from society, Kim and Berry Plath raised nine children in rural Georgia.

During the current season, tensions arise between Ethan Plath and his parents. At the heart of the issue is them viewing Ethan’s wife, Olivia, as a bad influence. Just how sheltered are the Plath kids?

One thing fans learned about the family is that the nine children were home-schooled. The show often features the lack of knowledge in the family. In one episode, Ethan, Micah, and Moriah celebrated July 4th for the first time. In this clip from Access Hollywood, they reveal their limited knowledge about the holiday.

A fan of the show took to Twitter to lament over the lack of education. The social media user found it sad that Ethan didn’t know da Vinci was a painter. The Plaths also didn’t have a television, meaning the kids aren’t knowledgeable about pop culture. They don’t know Justin Bieber or Spiderman.

But Olivia Plath is educating Ethan. The viewer found it “hilarious” when Ethan Plath learned the meaning of the phrase “That’s what she said.”

Watching Welcome to Plathville and the level of education these kids got is genuinely sad. Ethan (the oldest) called Davinci “davincieardo” and didn’t know for sure that he was a painter…that being said, him recently learning the phrase “that’s what she said” is hilarious 🤣😂

Olivia Plath Had to Teach Husband About Menstruation

Sitcoms aren’t the only thing Olivia Plath had to teach her husband. Viewers found out during a recent episode that he didn’t know much about women, despite having six sisters. It turns out that his parents never really gave him “The Talk.” But that may not be a bad thing. Viewers nearly died of secondhand embarrassment when Barry Plath tried to tell another of his sons about the birds and the bees.

So, Ethan Plath clearly had a lot to learn from his wife, including how her reproductive system works. He even admitted during a recent episode that he didn’t know “there was such a thing” as a period. He assumed his sisters had “nosebleeds” during that time of the month.

The revelation came when the cameras caught Olivia Plath acting cranky due to her menstrual cycle. With Olivia’s teachings, Ethan is trying to be more sensitive to her monthly mood swings.

While the majority of viewers think the Plaths are a strange bunch, they still love to watch! Ethan and Olivia Plath are particularly popular with viewers. After each episode, fans take to Twitter to talk about how much they adore the couple’s innocence. In fact, one fan wrote that Ethan is “wholesome” and “must be protected” at all costs.

Ahead of Season 2, the couple admitted that they no longer have contact with Ethan’s parents, PEOPLE reports. It seems Ethan and Olivia Plath hit some bumps during filming, but they better make it through, or fans will revolt!

Are you a fan of the wholesome couple? Let us know in the comments down below.

Welcome to Plathville airs Tuesdays on TLC. Watch the first episode from Season 2 below.