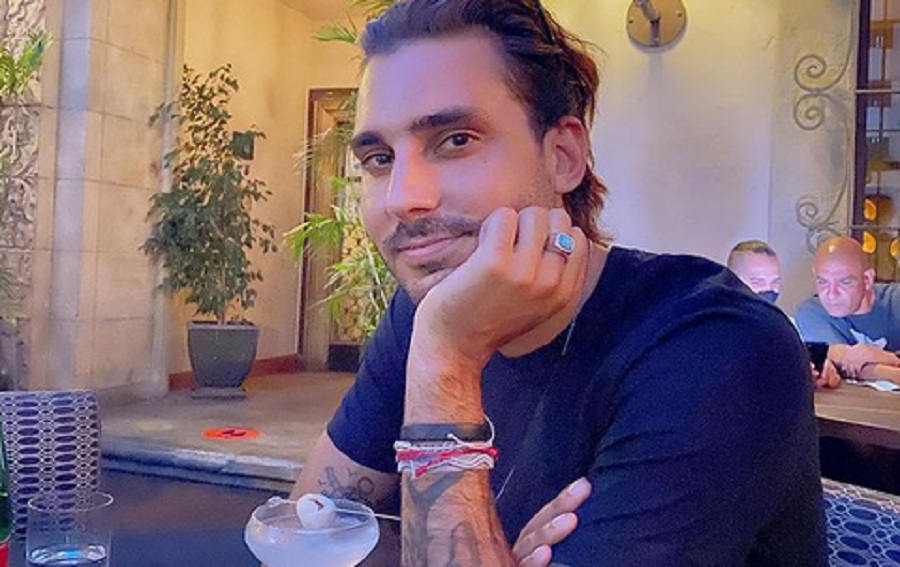 The Vanderpump Rules cast is still friendly with Max Boyens. The sighting took place five months after his firing. It’s clear that some of the original cast members are still on friendly terms with the newbie. According to a new report, they got together for a recent event.

“The Toms and Max stuck together all night,” an inside source told Us Weekly. As for the event, it followed “strict COVID guidelines” amid the ongoing coronavirus pandemic. Most of the cast members have been laying low and quarantining. Max Boyens was “dressed down [and] wearing a beanie” at the event.

Meanwhile, Scheana rocked a hoodie dress with tall black boots and her signature dark ponytail. She talked to her fellow castmates as she drank sparkling water. As fans know, the “Good as Gold” singer is expecting her first child with boyfriend Brock Davies. The source added that “the cast all appeared chill and civil while catching up with one another.”

“Toms have had Max’s back work-wise with TomTom shutting down through the pandemic,” the insider continued. “They treat Max like their little brother and look after him.”

Despite the continued closing of restaurants amid the COVID-19 crisis, Max’s reunion with his former costars is a good sign. “It seems like he still has his job [at TomTom],” the eyewitness told the outlet.

Bravo fired him, including three others, from Vanderpump Rules for past racially insensitive comments. Stassi Schroeder and Kristen Doute lost their gigs after former costar Faith Stowers alleged they called the cops on her in 2018 for a crime she did not commit. Both Max and Brett Caprioni also got the pink slip after social media posts with racial slurs resurfaced in January.

VPR fans called out both Max and Brett for their old tweets. This came before their big debut on Vanderpump Rules Season 8. After his firing, Max has gotten support from Schwartz and Sandoval. Although the network fired him, he still has his job at TomTom. He works as the general manager of the establishment.

Shortly after the firings, both Max and Brett were uncertain about their futures at TomTom and SUR, respectively. Lisa Vanderpump’s popular Los Angeles restaurants shut down amid the pandemic. However, it’s not clear when TomTom will reopen again.

As for their employment status, the details are “still being worked out,” a source said back in June. Filming for Vanderpump Rules is currently on hold as the pandemic continues. Earlier this month, Scheana exclaimed that she’s “worried” about the future of the show. She says “nothing has been confirmed” in regards to Season 9.

Are you surprised to learn that Max is still good friends with his former Pump Rules castmates? Sound off below.