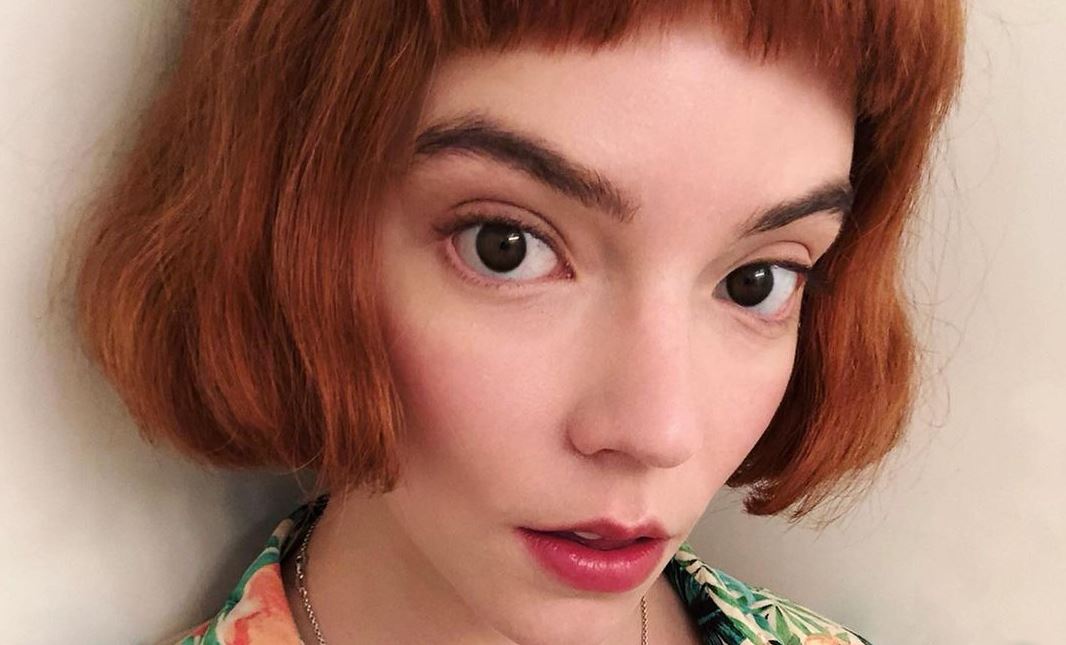 The Queen’s Gambit is now on Netflix if you need something to watch. Beth Harmon is an amazing chess prodigy. The thing is she isn’t a real person. It turns out that this is simply the character in the movie. There is a woman out there though that would have amazed you with her skills. Washington Post shared all about another woman who you could compare her to. Viewers loved getting to know Beth and her story on The Queen’s Gambit.

Who is the woman like Beth of The Queen’s Gambit?

Beth Harmon isn’t a real person, but Vera Menchik took over the chess world years ago. This was about 90 years before the show The Queen’s Gambit was set. She was actually born in Moscow back in the 1900s. She had to change schools and things were a bit of a mess. After that, Vera decided to lean on the game of chess that she had been taught to help her out. Her dad taught her to play chess at a young age.

She joined a chess club and really put herself out there. This is what Vera focused on so much like the girl in the movie. Vera even won the first Women’s World Chess Championship in 1927. Vera was also the first woman to ever play in the men’s tournaments. She made a place for women in the world of chess. At the young age of 38, there was a Nazi air raid on London. A rocket hit Vera’s home and killed her instantly. Her trophies were all destroyed as well. This girl never had the chance to see her full potential.

Chess is popular again after everyone watching The Queen’s Gambit. People are pulling out the chess boards, buying books and teaching their children how to play. If someone in your family loves this show, a new chessboard might be a great Christmas idea. This show is also a nice way to introduce the kids to the game.

It turns out that chess may end up making its first appearance in the Olympics in 2024. That would be a great addition. For now, this hasn’t been officially announced, but it looks like it would be in the summer games.

For now, it looks like The Queen’s Gambit will only be one season. It was simply just one book and Netflix hasn’t said a word about a Season 2 just yet.