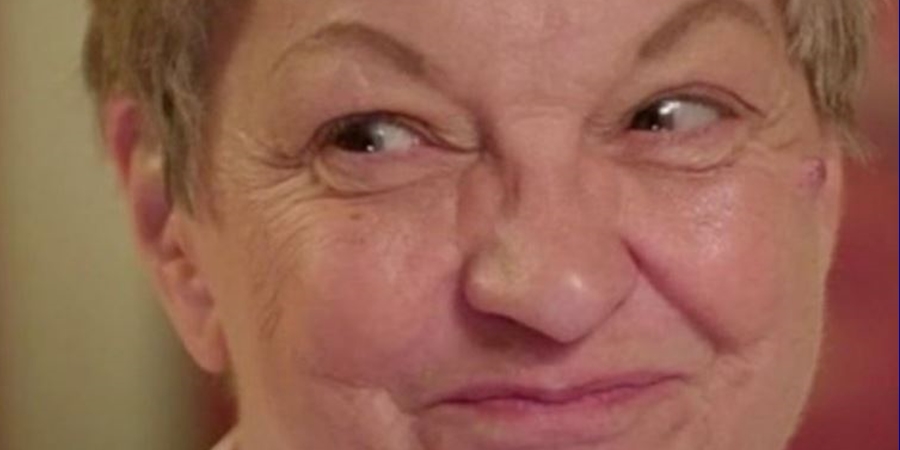 90 Day Fiance fans think Mother Debbie, Colt Johnson’s mom unpopular. But you’d never know it, judging by the number of birthday wishes that went her this way this year. She either turned 69 or 70, depending on which outlet you read. But, we do know that she was 21 years old in 1972.

90 Day Fiance – Mother Debbie thanks fans for their birthday wishes

We reported in July this year, that Mother Debbie shared a throwback photo of herself from 1972. 21 at the time, fans were blown away by her. She rocked a miniskirt and high boots. And, many people, seemed stunned that once upon a time she looked fashionable and “sexy.” After all, TLC fans became used to her wearing her nightgown on Pillow Talk. Or, wearing old-style clothes with little fashion sense.

But, everyone grows old. And, not everyone cares for botox and plastic surgery as much as her former daughter-in-law, Larissa. For many 90 Day Fiance fans who love her, Debbie becomes a motherly figure to them. And they love her for that. While critics think she mothers her son Colt too much, it seems that thousands of people like her. When Debbie thanked her fans for her many birthday wishes, lots more send their best wishes.

Thank you card from Debbie

Debbie took to her Instagram on November 24 and shared a photo of some cake. Over the top, she wrote some words of thanks. Then, in the caption, she wrote, “seriously want to thank everyone for all of the hundreds of Birthdays wishes. I’m so overwhelmed. My birthday was fantastic thanks to all of you. Thank you guys, you are the best. 💕💕💕🎂🧁🐶😻🎁🤪🤡😽🎉🐓🤩💋🐶😻💕.”

Actually, it genuinely seems as if 90 Day Fiance fans made her day. Imagine growing older and nobody remembers you on your special day? Sadly, that’s the truth many older people live with. Science of People notes that for some older people, their birthdays pass by alone. And sometimes they suffer from something known as “birthday depression.” Well, as fans know, it’s not likely that Colt would ever forget his mom’s birthday.

Fans react to birthday thanks

Those fans who didn’t know about her birthday sent in belated best wishes. And, many of them came with nice comments. Here’s a small sample of what 90 Day Fiance fans said to Mother Debbie:

Many similar comments from 90 Day Fiance fans rolled in. It seems that she’s becoming super-popular these days! Do you like that so many people sent her their best wishes? Did Mother Debbie grow on you over the years? Sound off in the comments below.