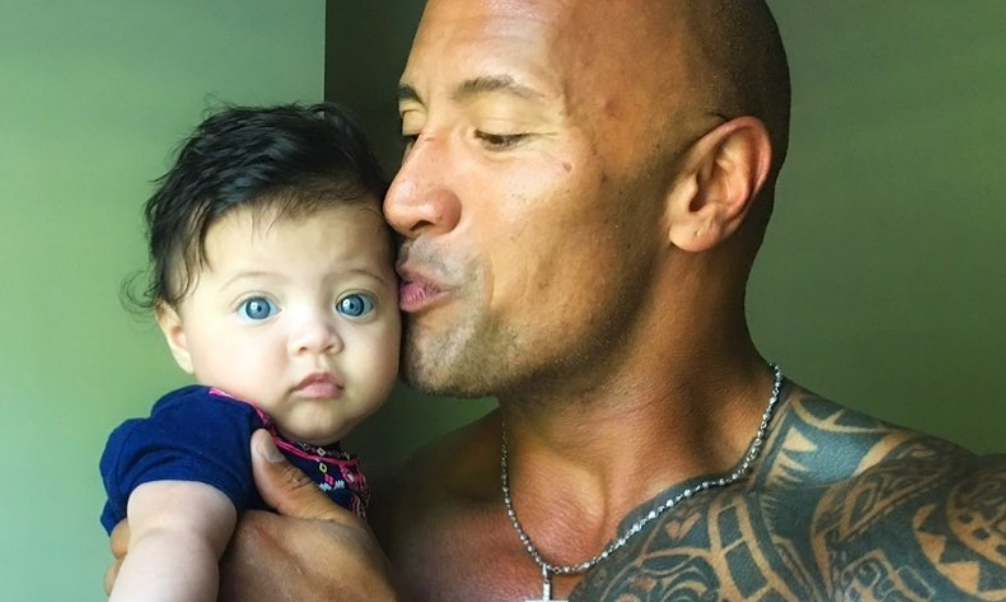 Dwayne “The Rock” Johnson has made a name for himself. Many fans may know him from WWE or for his roles on the big screen, but it seems that he is taking a part on the small screen.

Over the weekend of November 21st, Dwayne Johnson made a series of Instagram posts. Consequently, these photos may catch fans eye since they are different from Johnson’s normal Instagram aesthetic. In the first photo, it appears Johnson is on movie set. He dons a dark blue suit, a black v-neck shirt, and fancy black shoes. He tops the ensemble off with aviator sunglasses. However, the caption lets fans know this isn’t a movie set, but rather, the set of his new comedy series, Young Rock.In the caption, he fills fans in on some of the details. Dwayne Johnson describes his new television so as, “A comedy series about my wild and often unbelievable childhood and cray teen years.” In true Dwayne ‘The Rock” Johnson fashion, he goes on to write, “Before you understand where I’m comin’ from, you gotta understand where I cam from.”

The next photo depicts Dwayne Johnson on the same set. This time the series creator, Nahnatchk Kahn, joins him. Anyone that follows The Rock’s career knows that he surrounds himself with top-notch people. The creator of his television show is no exception. “She’s a brilliant (and very funny) creative partner who I trust with my wild life story growing up,” dotes Johnson.

Notably, one of the the differences of this photo is the necessity for added safety precautions due to COVID-19. The duo wears face masks while seemingly going over some of the show details. Johnson even mentions in the caption that, “we examine every word from every character because these are all real people, real family who are still in my life and those that have passed away.” And, Johnson lets fans know that he isn’t holding anything back when it comes to his background story. He describes it as authentic and says fans are going to get, “the good, the bad, the heartbreaking, the heartwarming, and the f****ing hilarious.”

Notably, Dwayne Johnson’s most recent Instagram photo comes from the interior set of Young Rock. While he doesn’t reveal many more details about the show, he does give fans insight into how funny this series is. In the caption, he explains that the “people’s eyebrow” began at 13 years old. Comically, while this seems to work on the ladies, Johnson jokes that isn’t the case for his teachers. Therefore, he may or may not have spent a lot of time in detention. “Hello detention, I’m Dwayne and I’ll be spending some time with you today.”

While there are no release details for Young Rock, according to Dwayne Johnson’s Instagram posts, the show is “coming soon to @NBC.” Furthermore, he “can’t wait for you guts to watch this show.” Stay tuned to TV Shows Ace and NBC for more news about Young Rock.