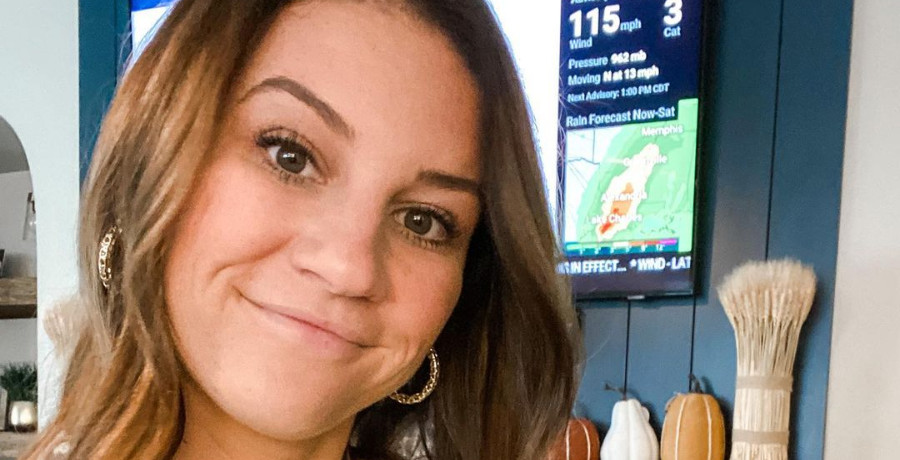 OutDaughtered star Danielle Busby reveals her plans to “slow down.” Saying that she needs to give her body the time it needs to heal following her hospitalization.

OutDaughtered reality star Danielle Busby was recently in the hospital for what she says was “alarming sensations in her arms and legs.” She took to Instagram to post about her thoughts on the issue. “It’s been a stressful two weeks … And the stress ain’t slowing down! I almost hate the word ‘relax’ [because] I don’t have time to relax hahaha. (Who can relate??? lol),” Danielle, wrote on Monday, November 23. She was letting fans know that it’s important for her to get some rest.

Danielle Busby’s hospitalization had to be scary for the mom

She continued to thank all her fans for the prayers and well wishes. The busy mom-of-six went on to say. “A lot of you have been asking and … I am feeling ‘better’ just not OK. I am still in the process of 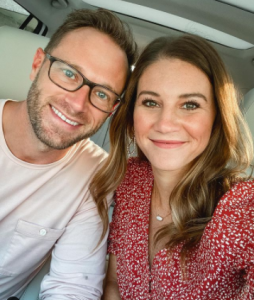 figuring out what’s going on internally and it doesn’t look like it’s a simple answer.”

Adam, Danielle’s husband, told fans he would give updates on his wife’s health and he made good on that promise. He later told fans that they were at home and his wife was taking it easy. It seems that the two didn’t get many answers but were referred to a specialist to get more answers, as reported by In Touch Weekly

The adorable and busy Busby family

Danielle and Adam have been very happily married for 14 years now. The couple has 5-year-old quintuplets Hazel, Riley, Ava, Parker, and Olivia as well as 9-year-old daughter Blayke. Fame and attention came because Danielle was the first to have a set of all-female quintuplets in the United States. As you can imagine they keep the couple very active, which makes it hard for Danielle to get some much-needed rest.

The couple are spending time together with a relaxing dinner

After such a scary event it looks like the couple is spending time together. On Instagram, Danielle posted “Good food, good friends, good vibes!”

Adam Busby and wife Danielle Busby enjoyed a date night with friends earlier this week. All this after Danielle Busby was hospitalized for unknown health issues. Adam shared a photo featuring him and Danielle, dining with three other couples at a trendy restaurant in San Leon.

Danielle nor Adam seems to have received many answers about the health issues she was experiencing. Maybe they are waiting on test results but one thing is clear. Fans and viewers are hoping for a good outcome for the wonderful, silly, fun family.