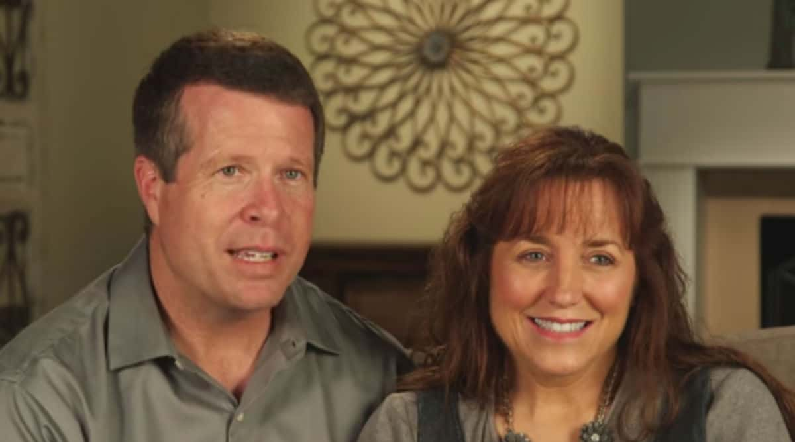 Michelle and Jim Bob Duggar have been extremely transparent about how they live their lives and raise their children. This, however, doesn’t mean Michelle Duggar was always an open book. In fact, according to video clip by TLC, a childhood friend admits there is a lot of truths they realize they didn’t know about their friend growing up.

Michelle Duggar struggled with an eating disorder growing up

The Counting On mama has been very open about struggling with an eating disorder during her youth. A childhood friend who was close to Michelle growing up reveals this to be a shocking dark secret to learn. The childhood friend notes they had no idea Michelle Duggar had an eating disorder. Moreover, they had no idea Michelle had reservations about her weight.

“Michelle and I, in high school, did everything together. And I never, ever got the sense that she was insecure, if you will, about her weight.” Her friend explained.

Michelle’s childhood friend continued to reveal how she finally learned of her friend’s dark secret. She explains it wasn’t until she read one of the Duggar’s books that she learned the truth.

And I was reading it, and, you know, Michelle’s motto has always been, ‘You’ll never go wrong if you humble yourself.’ And I get to this page and it talks about an eating disorder and I cried. Again, Michelle was humble and said, ‘I know. But the reason why I felt like this was important to come forward is if I could help one young person or older person kind of admit where they are in life, with whatever struggle, then it was worth it.'”

Now, the Counting On mama may have not gotten support from her friends for her dark secret… But, she did get the support she needed from her husband.

Jim Bob Duggar helped his wife through the hard times.

Speaking to People Magazine, Michelle Duggar admits there were a lot of people she hid her eating disorder from. But, her husband Jim Bob wasn’t one of them. Jim Bob was there for her in a way that no one else was.

The freedom came when I talked about it. I met Jim Bob and he and I were in a dating relationship and I loved this guy and wanted to marry him. We were talking future together and I remember that I felt like I had to tell him everything, everything about myself.”

She continued to explain: “That solid accountability with another human being, a deep love and strong focus, was where I found freedom. I was willing to be accountable before God and man. But the struggle was still there. That accountability was powerful.”

Counting On fans have a lot of negative opinions toward Jim Bob Duggar. But, there is no denying how beautiful his love and support for Michelle is. Here’s hoping Michelle never gives into those demons again.