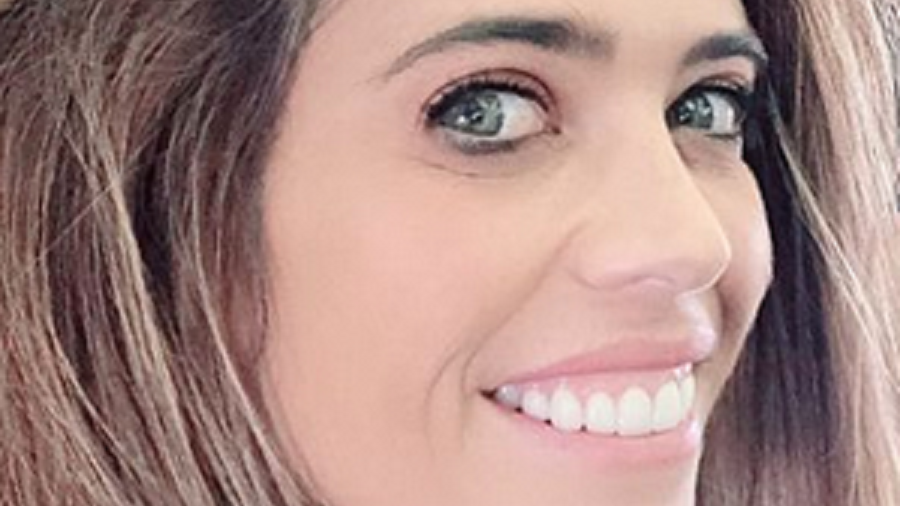 Lydia McLaughlin has been making headlines lately. Fans know her from The Real Housewives of Orange County. She appeared on the Bravo series three seasons ago. Over the weekend, the former reality star answered fan questions on Instagram. During that time, she shared her controversial thoughts on the coronavirus pandemic.

Lydia remains active on social media. She loves interacting with her fans. The television personality recently hosted a Q&A where she allowed her followers to ask her anything. One of the most popular questions she was asked was about her possible return to the reality series.

Read on to see what Lydia had to say.

Lydia McLaughlin talks about her return to RHOC

The bubbly Christian first made her appearance on The Real Housewives of Orange County in Season 8. However, she did not become a fan favorite. What didn’t help is that Lydia McLaughlin didn’t build a connection with her co-stars. Some fans thought she was a one-season Housewife that didn’t make any impact.

After a three-year break, Lydia returned for Season 13. During that time, she quarreled with Shannon Beador. However, she left after that season. Now, fans are wondering if she would ever return to the show. Rumors have been swirling that Lydia is in negotiations with Bravo.

She answered her fans’ burning questions during a Q&A on Instagram.

“I’m so grateful for my time on the show and getting to do it two different seasons with a break in between to center myself and regroup is unheard of and a testament to my fans,” Lydia wrote on her Instagram Stories. “I love reality TV and my life. So I am pursuing something more authentic to who I am.”

She returned to TV on Glitter Town

Lydia McLaughlin has a great relationship with Bravo. Earlier this year, she collaborated with the network in a new web show called Glitter Town. She starred alongside her mother. As RHOC fans know, Lydia’s mom loves glitter. She throws it on people to help brighten up their day.

“My mom and I have been working on this digital series and our goal is to spread love and laughter,” Lydia posted on Instagram in September. “Make you smile and brighten your day. Glitter Town is our relationship and how we came up with the idea and headed to New York to make it happen. I’m so excited to share these adventures with you.”

However, the online series didn’t do well. Most fans weren’t aware of it. Glitter Town received mixed reviews and it’s unclear if it’ll be renewed for a second season. It’s also unclear whether it did well with Bravo’s viewership.

While Lydia has moved on from RHOC, she continues to spar with Tamra Judge. In a previous interview with Bravo’s The Daily Dish, she said that Tamra’s exit from the show was “a long time coming.” She also doesn’t understand why Tamra continues to talk about the reality series despite not appearing on it. Lydia said she “felt bad for her” and finds it “pathetic.”

What are your thoughts? Do you think Lydia should return to RHOC? Sound off below in the comments section.