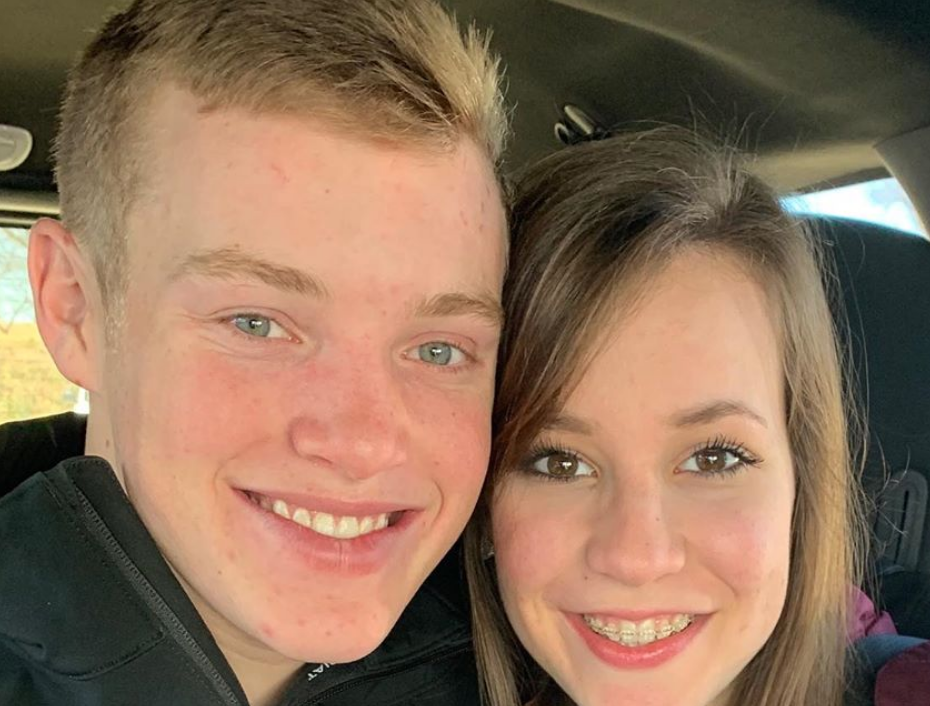 Duggar fans were shocked to hear that Justin Duggar was in a courtship at the age of 17. There are several other Duggar kids who are of courting age. It was assumed one of them would be in a courtship, but it was surprisingly Justin. He and his now fiance, Claire Spivey, shared their courtship news in September. Now, they’re already engaged.

There has been some speculation that Justin and Claire secretly got engaged before Justin turned 18. But, they didn’t announce their engagement until the day after his birthday.

While it’s totally possible that the young couple is in love and eager to spend their lives together, fans and critics are throwing around all kinds of theories. Counting On viewers aren’t sure why this relationship seems so rushed. Some think it may be arranged, while others think that Justin is trying to get away from his family.

Why might Justin Duggar want to leave his family?

As fans of the show know, Justin comes from a conservative family who adheres to strict guidelines. There are very specific rules for the kids to follow. According to Justin’s brother-in-law Derick Dillard, there’s a lot to tell about the Duggar family. Derick is in the process of writing a tell-all book. So, perhaps Justin is in a hurry to get away from whatever’s going on.

On November 15, he officially joined Claire’s church in Texas. This is a surprise, because Justin’s family lives in Arkansas. So, it seems possible that Justin will be moving to Texas to be with Claire and her family.

During the sermon, Pastor David Waller said, “Justin Duggar has indicated to me he would like to join the church. But before we let him join, I think we need to sing happy birthday — is it today? The big 18, happy birthday, Justin. Justin had indicated he has trusted Christ as his Lord and savior. He has been biblically baptized, and we have talked a little bit.”

It’s possible that Justin became a member of the church because of how often he visits Claire. But, this could be a hint that he is moving to Texas once he and Claire tie the knot. Most of the Duggar family members have remained in Arkansas once they’ve gotten married and started their own families. Jinger Vuolo did move to Laredo, Texas to be with her husband Jeremy Vuolo. Now, the couple is living in Los Angeles, California.

So, do you think Justin Duggar might be trying to get away from his family? Or do you think he and Claire are simply in love? Share your thoughts in the comments section below.