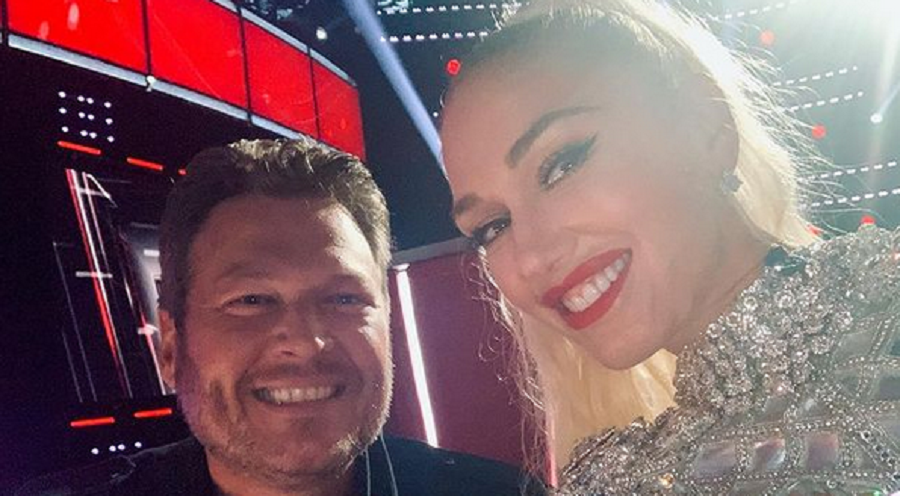 Gwen Stefani and Blake Shelton are in engagement bliss. Garth Brooks shared an update on the happy couple. He said the former No Doubt frontwoman feels “extremely lucky” to be engaged to his good friend. The couple is more in love than ever before.

Garth feels that Gwen has found the best partner for her. As fans know, Gwen and Blake fell in love on the set of The Voice. Both stars were going through their respective divorces. But then they found happiness with one another.

It sounds like a plot in a romantic comedy. But their love story came true. And now Garth is talking about their engagement.

The country singer spoke to Access Hollywood on Thursday, November 19. Garth believes that Gwen Stefani and Blake Shelton are meant to be. He’s confident that the pop star found the best partner in his longtime friend. Garth and Blake go way back, so he knows him well.

“Blake’s one of those guys that’s got no secrets,” Garth said. “He’s not going to change on you. He’s going to be the same, which is a blessing. So, I think she’s extremely lucky.”

“I love that man, I really do,” the crooner continued. “And I would love to get a chance to know her because good people hang out with good people, and he’s solid.”

Gwen and Blake started dating in 2015 after ending their respective marriages earlier that year. Blake was married to Miranda Lambert from 2011 to 2015. Meanwhile, Gwen was previously married to Bush frontman Gavin Rossdale for 13 years. The former couple finalized their divorce in 2016.

Gwen was set to get married to Blake in the Catholic Church. She wanted her previous marriage annulled, so she could get the church’s approval. Unfortunately, it took time. But it finally happened as Blake proposed to her.

Blake and Gwen announced their engagement after five years of dating on Tuesday, October 27. The two shared photos of them kissing. The L.A.M.B. designer flashed her diamond ring at the camera. But fans still couldn’t get a good look at it, until now.

Gwen accessorized her look with white floral print sunglasses, a bright fuchsia face mask, and gold jewelry around her neck, including two that read “Shelton” and “Stefani.” The platinum blonde songstress also wore her pink manicure, which featured glitzy rings, including her engagement ring.

What are your thoughts on Gwen and Blake’s engagement? Are you happy for them? Sound off below in the comments section.