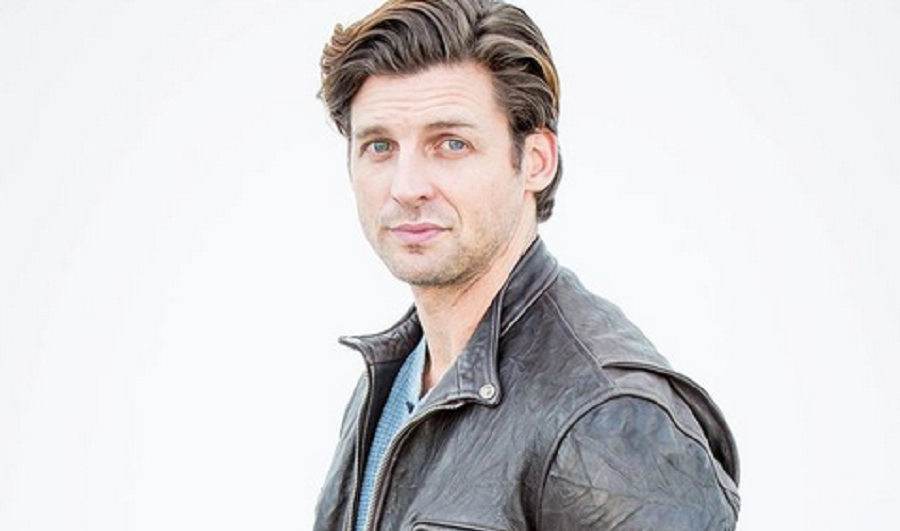 The Young and the Restless resumed production in mid-July. While the show has been extremely cautious about filming amid the coronavirus pandemic, there is some bad news for fans. Especially those who enjoy watching Abby and Chance’s storyline play out on television. Donny Boaz, who plays Chance Chancellor on the CBS soap, has tested positive for COVID-19.

That means Abby’s fiance will look different on your screen. The actor got sidelined after testing positive for the virus. But this is a good thing for Melissa Ordway, who plays Abby Newman. She already has chemistry with Boaz’s replacement.

The Young and the Restless star took to Instagram to share the news on Tuesday, November 17. Boaz announced that he tested positive for COVID-19. He will be off the show for the time being.

He wrote: “I have a little news that I need to share. A few weeks ago, I tested positive for COVID 19. Thankfully, I did not have any symptoms,” Boaz wrote in the caption. “In following guidelines, I quarantined at home so you may not see me on Y&R for a bit. I’m happy to say I’ve returned to work and will be back on the air very soon. Thank you for your continued support.”

In the caption, Boaz included the hashtags #staywell, #theshowmustgoon, #yr, and #ilovemyjob. The actor received a lot of support from his fans. They’re happy to see that he’s doing much better. And they look forward to seeing him return to the air soon.

Who is Boaz’s replacement?

This news means that Abby’s fiance will look a little different around Thanksgiving. Since The Young and the Restless’ Danny Boaz had to quarantine after testing positive for coronavirus, Ordway’s real-life spouse, Justin Gaston, will step in.

“Who better to step in,” she wrote on Instagram, “than my incredibly talented, handsome husband?”

Soap Opera Digest reported that Gaston will make his debut as Chance in the week of November 23. Fans seem satisfied with Boaz’s temporary replacement. They took to Ordway’s Instagram post to remark on his good looks. Others are looking forward to seeing how the real-life couple will interact on the daytime soap.

Donny Boaz plays Chance on The Young and the Restless

Donny Boaz played the role of Chance Chancellor on The Young and the Restless since 2019. He is the second actor to take on the role. Guiding Light alum John Driscoll was in the role for two years from 2009 to 2011. However, it took several years for Chance to return to Genoa City.

As fans know, Chance is the son of Nina Webster and Phillip Chancellor III, and the grandson of the late Katherine Chancellor. He used to work in the military, but now he works as a police detective. Unfortunately, his new job almost cost him his life. Chance is currently involved with Abby Newman, and fans just can’t wait to see how their relationship will continue.