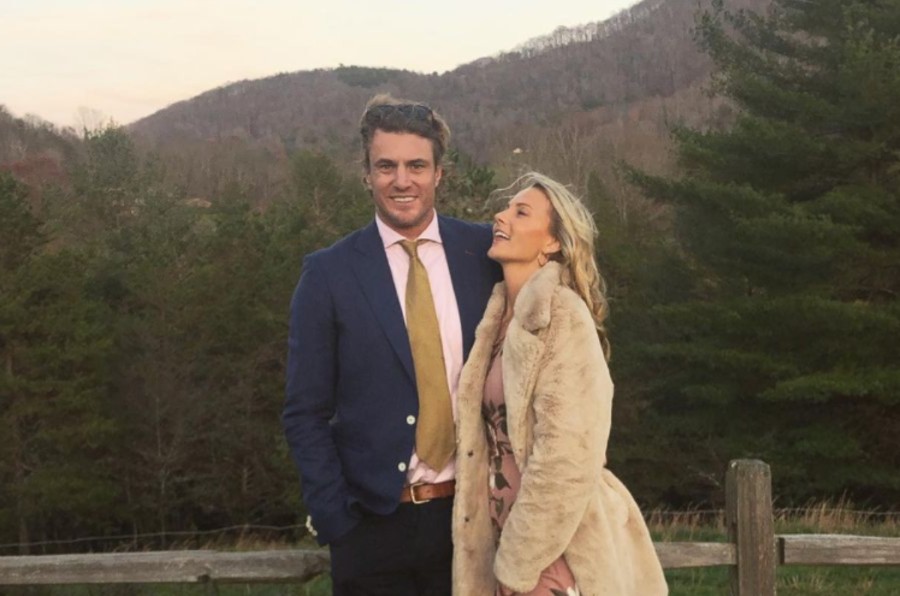 A Bravo lover’s crossover dreams came true when Jax Taylor and Brittany Cartwright got married, because Shep Rose and company were invited to the wedding. Southern Charm and Vanderpump Rules combined when the two reality stars said I do. The cast of Vanderpump Rules and some of Summer House were also at the wedding.

Shep didn’t make it onto the most well behaved guest list when it came to the nuptials. Recently, Shep addressed why Jax Taylor had called him out on Watch What Happens Live with Andy Cohen. Rose said, “that’s Jax’s wedding. What fun we had. But he kinda talked smack about me. He said I was a bad wedding guest.”

Why Did Jax Say Shep Rose Was A Bad Wedding Guest?

On Us Weekly’s, “I Can Explain,” Shep Rose talked about how he got in trouble at the wedding. Jax told Andy Cohen Shep had talked and videoed through the whole thing. About the social media rules, Shep said, “They could have been more communicative about what their guest’s social media restrictions were. But it was such a fun wedding. I was honored to be there. Maybe in the year 2050 they can come to mine.”

Shep didn’t realize People had the rights to the wedding and he wasn’t supposed to video.  Shep made it clear he isn’t getting married anytime soon, despite the fact he and Taylor have gotten serious. During the interview the host showed him pictures from his Instagram. Two were of his dog and his girl, Taylor. He gushed about Little Craig saying, “he is a special, special little boy.” Shep said he’s always waiting for him when he gets home and he’s so excited. Rose said, “you can’t replace the excitement your dog has for you.” 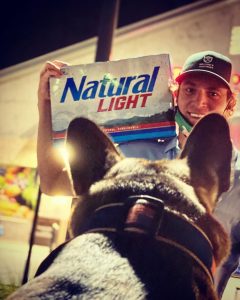 He Fanboyed Hard Over Lisa Vanderpump

Shep Rose got to sit at the table with Lisa Vanderpump and her husband Ken Todd. He stated it was a real honor. Shep said, “I don’t know if she watches. I really don’t know, but I think I won her over. I think so. So, you’ll have to ask her!”

Shep also said he loves the people of Vanderpump Rules, especially Tom Schwartz who he called a sweetheart. He said he’d love to get together with them for another crossover. Southern Charm airs on Bravo Thursday nights.

Roloff Farms Construction Resumes: Will It Complete Before Amy’s Wedding?!
Matt Roloff Updates On Family Emergency: How Are His Parents?
This May Explain Why The Duggar Family Ignored Jim Bob’s Birthday
‘Bringing Up Bates’ Fans In Despair Waiting On Renewal Or Cancelation
Wait, What? Does Isabel Roloff Plan To Raise Her Baby In A Van?