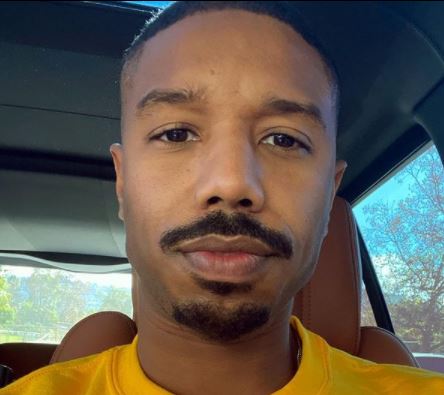 Michael B. Jordan has been selected as People’s Sexiest Man Alive 2020. People shared the news late on Tuesday night about who they picked this time. Fans love Michael for so many reasons and he is remembered from so many years ago on Friday Night Lights. Now you can normally find him on the big screen.

Michael B. Jordan gets the win

It turns out that back in 2013, Michael B. Jordan was featured in PEOPLE’s first annual Ones to Watch portfolio. Jordan is now the sexiest man alive and excited about it. He said, “It’s a cool feeling. You know, everybody always made that joke, like, ‘Mike, this is the one thing you’re probably not going to get.’ But it’s a good club to be a part of.”

One thing you might not know is that Michael B. Jordan is single. The next movie you can catch him in is Tom Clancy’s Without Remorse.

Michael B. Jordan went to his Instagram to share about the big win. He posted a picture of the magazine cover and said, “My grandma lookin down talkin bout “that’s my baby” 🤎😂Thanks @People for naming me 2020’s #SexiestManAlive! Order a copy !” Michael made sure to share this as soon as the news that he won was revealed. The comments are going crazy.

During his interview with People, he made it clear that grandma would be proud. Michael said, “As for who will be most excited for his new title, Jordan insists the women in his family “are definitely proud of this one. When my grandmother was alive, it was something that she collected, and then my mom naturally reads it a lot and my aunts as well. This is one that they’re definitely going to have a special place for.”

Michael B. Jordan’s Instagram is going crazy. Here are a few excited comments.

Do you feel like Michael B. Jordan was the right choice? Share your thoughts in the comments below.