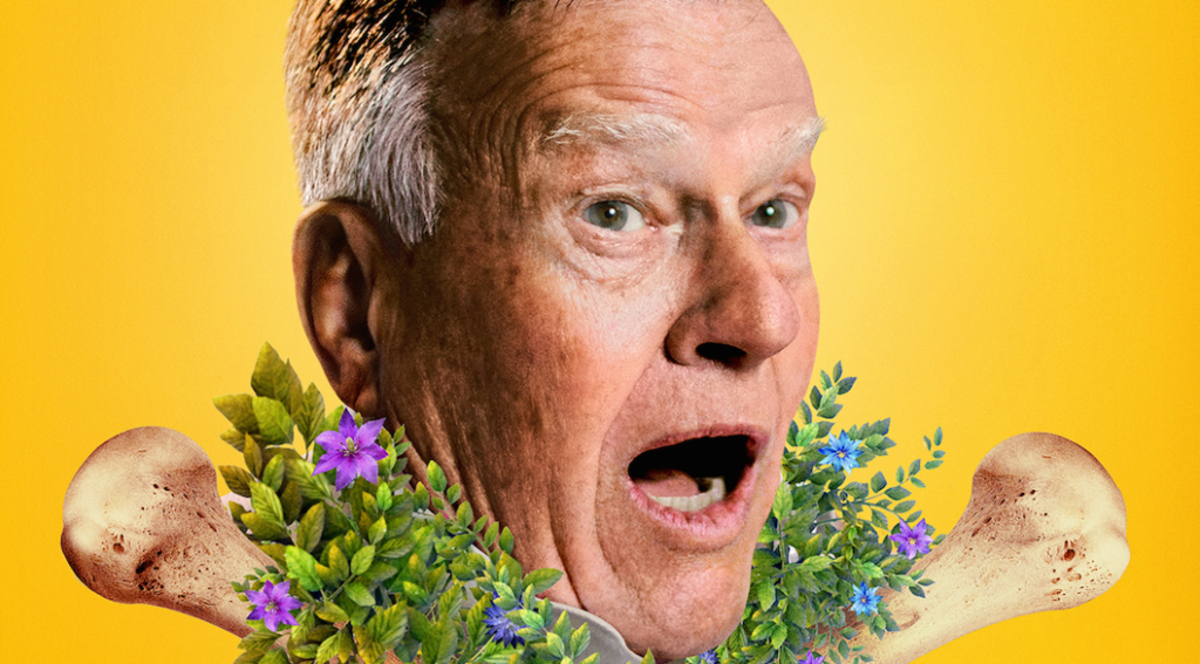 Now that we are all sequestered in our homes for another long winter, the fifth annual Critics Choice Documentary Award winners reveal a must-see list of heartwarming, informative and emotionally resonant films to catch on Netflix, Hulu, Apple and other streaming services.

Taking part in this voting process is an immersive one, with over 90 films that had to be watched and discussed with peer members.  The categories covered the gamut, from science to sports and everything in-between.

The careful deliberations took months and it is the one voting process I truly look forward to next to the expansive Critics Choice Real Awards which recognizes excellence in reality and nonfiction television.

But back to docs and the films you need to catch that will have a profound impact and leave an impression. You will love these winners:

The top winners for the Critics Choice Documentary Awards

Why I loved Dick Johnson:

Anyone who adores their parents and sees them starting to physically fail will be touched by this effort. The titular Dick Johnson is a real dad, and his daughter a real filmmaker. Kirsten lost her mother to Alzheimer’s and is beginning to realize her dad needs more supervision. So what does she do best? Enact a film project that involves her father Dick and imagines all sorts of extreme ways he can die. It’s a touching, funny and poignant look at accepting death and the inevitability of the last act in life. You’ll fall in love with Dick Johnson and it may help process your own grief and sense of loss with a beloved parent in the process.

Why I loved My Octopus Teacher

The natural world and the lives of animals and sea creatures is a fascinating and we wonder, do they experience any of the similar emotions and feelings we do? Of course they do, ask any pet owner. Animals and we learn even octopuses have memories and skills to work out problems, and they grow attached to people who treat them well. Our crafty little female cephalopod catches the attention of filmmaker and naturalist Craig Foster, whose encounter with a solitary octopus in the undersea kelp forests off Cape Town, South Africa is mesmerizing. It was a strange amalgam of shells (our octopus hiding in plain sight) that sets off a year of daily visits from Foster. In the course of his filming she learns to trust him and actually loses her fear of him, as he watches her fend off predators and regenerate limbs.  At its core, this doc reinforces that we are all connected to each other and that respecting all the environment, animals and marine life will ultimately be humanity’s saving grace for our collective survival.

The Critics Choice Association (CCA) has unveiled the winners of the fifth annual Critics Choice Documentary Awards, which recognize the year’s finest achievements in documentaries released in theaters, on TV and on major digital platforms, as determined by the voting of qualified CCA members.

“We couldn’t be more excited about being able to celebrate such a diverse group of films and filmmakers and subjects this year of all years, on the fifth occasion of the CCDAs, and with 2020 being what it is,” said Christopher Campbell, President of the Critics Choice Association Documentary Branch in a press statement. “The world needs this variety of storytelling now more than ever, and all of these documentaries moved us in unique ways. We are proud that we could still support these films and share the best of the best with nonfiction fans. Our only regret is that we couldn’t do so while also honoring the talented artists and their incredible work in person.”

The winners of the fifth annual Critics Choice Documentary Awards are:

Ali & Cavett: The Tale of the Tapes (HBO)
Athlete A (Netflix)

MOST COMPELLING LIVING SUBJECTS OF A DOCUMENTARY (HONOR)

The 26th annual Critics Choice Awards will air live on The CW Network on Sunday, March 7, 2021.

The event will feature acclaimed film, television, and stage star Taye Diggs returning to host for his third consecutive time.

Adam & Danielle Busby Spill Secret: They Have A New Baby Boy!!!
Jana Duggar & Stephen Wissmann’s Wedding Details Leaked
Who Will Be The Next ‘Bachelor’? One Contestant Reportedly Getting ‘The Bachelor’ Edit
Todd Chrisley ‘Not Afraid Of Lawsuits’ Amid Being Sued For Slander
‘My Feet Are Killing Me’ Season 3: Release Date, What We Know