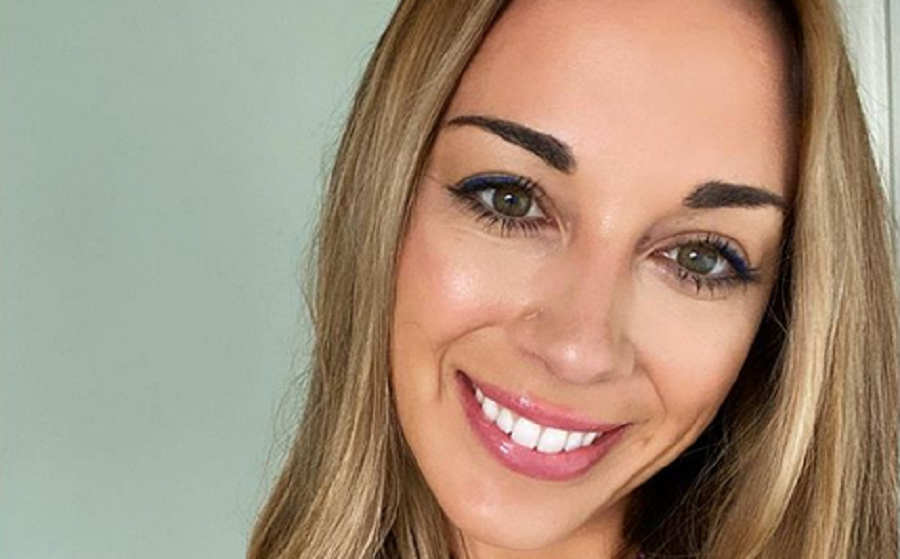 Below Deck newbie, Elizabeth Frankini thought she was going to work for Kate Chastain. Instead, she saw a different chief stew. The stewardess also hinted that she would have preferred to work for Kate instead of new chief stew Francesca Rubi.

Earlier this year, Kate announced her departure. She left the Bravo series after a difficult seventh season. Kate thought it was the perfect time to leave the yachting industry. Nowadays, she’s happier than ever as one of Bravo’s celebrities.

But Elizabeth didn’t get the memo when she joined the crew in Season 8. In a new interview, she compared Kate to the new chief stew.

Elizabeth was shocked when she didn’t see Kate Chastain

On Below Deck Season 8, Elizabeth recalls the time she walked onto the boat. She was looking forward to meeting Kate Chastain for the first time. But to her surprise, she was introduced to new chief stew Francesca Rubi. Elizabeth wouldn’t answer as to how the two chief stews stack up.

“This question I can’t give too much away here, but I will say that there’s a reason why I said, I think I would’ve liked to have met Kate,” Elizabeth said on Behind the Velvet Rope with David Yontef podcast.

She feels that Kate would have been more patient and kind. Elizabeth went on to applaud Kate at her job. She felt that the former chief stewardess knew everything about yachting and was good at delegating.

“Because I did feel that Kate was so good at her job, she knew her stuff and she was really good at delegating,” Elizabeth continued. “She was a great leader. She was also very patient, she had stewardesses under her like that, didn’t even have that much experience or didn’t know how to do things.”

Kate announced her retirement after the Season 7 reunion. Season 8 was already in production, which is why Elizabeth didn’t know that Kate wouldn’t be on the cast.

“I was like excited to work with Kate, to be honest,” she admitted. “I mean I kind of like freaked out. It’s funny. Cause like right when I was walking up to the boat, you know, My Sienna, like getting onto this first part of the show and everything.”

Elizabeth saw a woman with blonde hair. She assumed it was Kate and she was excited. Then, to her surprise, she met a completely new chief stew. She admits that she was ready to work for Kate. But then her preparation went right out the window.

Below Deck Season 8 – Drama between Elizabeth and Francesca

She also noticed that Kate “wasn’t threatening to fire them or anything.” However, she wouldn’t reveal what went down with Francesca. The two may have some drama with each other on Season 8 of Below Deck. They don’t follow each other on Instagram and the trailer teased tensions between the two.

“I am your boss, I am your superior,” Francesca tells Elizabeth. “You really p***ed me off.”

She’s also heard telling Elizabeth that she’s “had enough of you” in another scene. This could come as a shock to viewers. Elizabeth comes off as carefree and free-spirited. She has a relaxed approach to her work style. But that may not work for Francesca, who’s a self-decribed “perfectionist.”