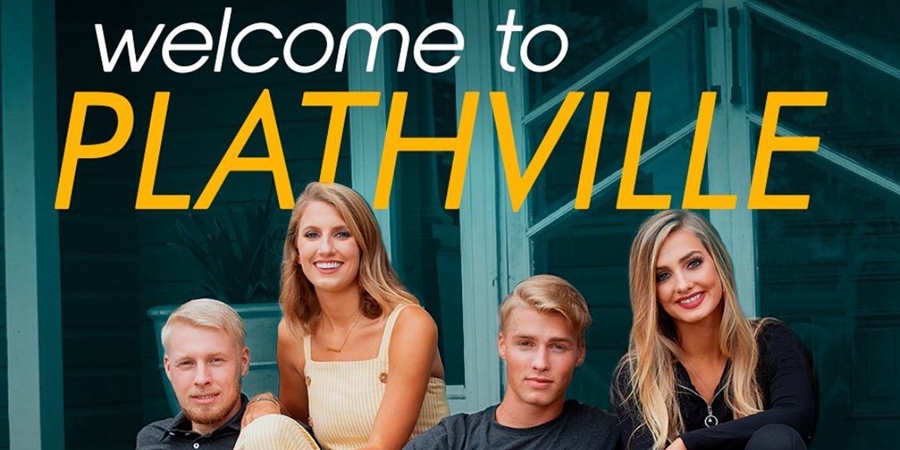 Welcome to Plathville fans know that Micah became a model. And, in May this year, he went Instagram official with a woman named Lexi Marie. But fans grow a bit confused as he models with women as well. So, names like Meredith and Helena also get bandied about. Now, TLC fans wonder who a woman in his latest photo could be.

We reported that Micah found a girlfriend named Lexi Marie. Back in May, he became Instagram official with her. When Micah shared his first photo of himself with Lexi, she called his sister Moriah, her “forever sister.” And several posts followed which made people certain that they dated. YourTango confirmed that Micah shared a string of photos of Lexi Marie. And, he wrote, “Life has been amazing with this girl! Can’t believe God put you in my life! Love you so much!!!”

The young blonde looked very beautiful but some of her photos no longer exist on the Welcome to Plathville star’s Instagram. And that includes the first one that we reported about. Now, since the TLC showed premiered this month, fans saw that he seemed very close to a girl named Helena. In fact, they got rather flirty with each other. But, he described her as a “very close friend,” who he met while modeling.

Meredith and Micah future as well as Helena and Lexi

On the weekend, Micah shared another photo of himself with a woman. She had long brunette locks and looks very beautiful as well. And fans think she’s not Helena the model. And, certainly, she looks unlike Lexi. Some of his fans speculate that this woman might not even be Meredith, another person that fans spotted him with. Whoever she is, fans agree that Micah certainly seems in demand with the ladies these days.

One Welcome to Plathville fan noticed she put her hand on his thigh, so it looks like a rather intimate relationship. Then, someone commented, “I thought it was the other girl but it wasn’t lol. 🤷‍♀️” Another fan asked, “Is that Meredith?” But other fans don’t think it is her. However, it looks like he’s with Caroline Alexis.

Caroline Alexis shares a photo of herself with Micah

Caroline Alexis took to her Instagram the same day as Micah and shared a photo of herself with him. Micah said he drove all the way to Alabama to see her. And, Caroline Alexis’ profile revealed she might attend Troy University there. And, it also looks from her other photos that she also models. Notably, it’s the first photo that she shared with Micah in it. She captioned the photo with, “forced him to dress up w me.”

When Welcome to Plathville fans asked if she and Micah date, no reply came.  Well, whether they do or don’t it certainly looks like Micah gets around with a lot of women. No doubt, his disapproving mom Kim Plath hates that idea, fans agree.