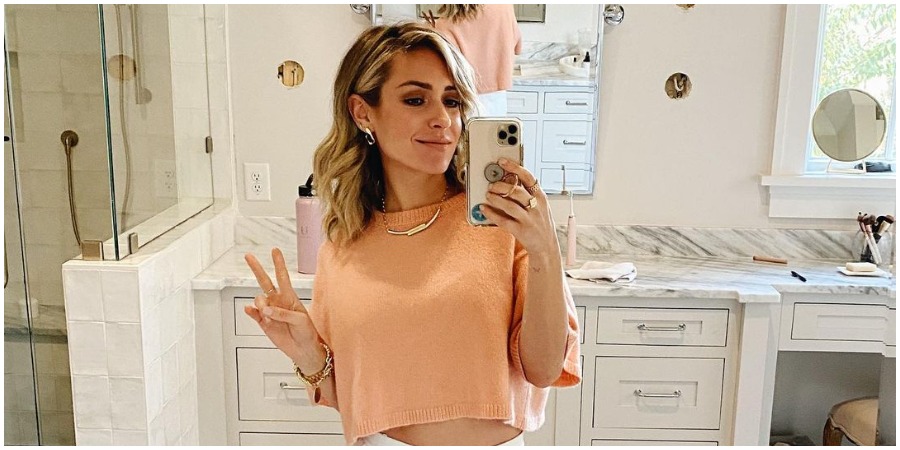 Kristin Cavallari’s romance with comedian Jeff Dye is no laughing matter. The Very Cavallari star is said to be getting hot and heavy with her new boyfriend, just months after she shocked fans by announcing her divorce to husband Jay Cutler.

Sources are now revealing to Us Weekly that the pair are on the right path to love. An insider suggests that things are steamy between the duo, and that Jeff is totally smitten with the Laguna Beach alum.

“Kristin and Jeff’s relationship is super hot and fiery right now. They’re very into each other and Jeff is so obsessed with her.”

The source went on to admit that Kristin’s personality tends to be very dominate. Jeff is said to love her fiery spirit. He reportedly considers it to be a happy challenge.

Kristin Cavallari was first spotted with Jeff Dye back in October. The couple snuggled up together during a night out in Chicago. Not long after they had an “intimate” dinner in Kristin’s hometown of Nashville. While in Tennessee, they hit up the ultra-trendy hotspot Bastion.

The source went on to admit that Kristin isn’t comfortable with taking things to the next level with Jeff just yet. The Uncommon James founder is said to be keeping the relationship “a casual dating situation” for now.

“[She’s] not in the zone to move forward with a full-blown relationship of that level and is just keeping herself preoccupied and having fun.”

However, the relationship could be more serious that Kristin wants to admit. The insider claims that Jeff has already met the three children that she shares with her ex-husband, sons Camden, 8, and Jaxon, 6, and daughter Saylor, 4.

“[Jeff] thinks he’s so lucky to be spending time with her. He loves that she owns who she is and admires her success. Jeff is hoping that their relationship will progress and turn into that and get closer to her. He’s doing his best to keep himself in the picture for as long as possible.” 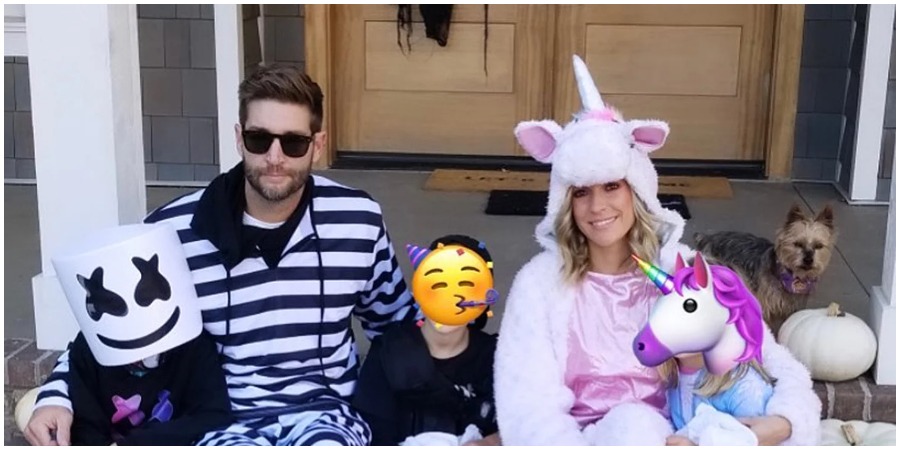 Kristin’s still working through her divorce with Jay Cutler

Kristin reportedly doesn’t want anything serious at the moment, as her divorce from Jay is still fresh. The pair met when the reality star was 23-years-old. They had been together for seven years before announcing the end of their marriage in early 2020.

Back in September, Kristin spoke to People Magazine about the trials of getting through a divorce when children are involved.

“I just think that everyone deserves to be happy. It’s not worth waking up every day being unhappy. I want my kids to see me really happy, and I want to be the best mom that I can be for them. And if no one’s happy, how are you going to be a great parent? You can’t be.”

Thankfully, Kristin Cavallari and Jay Cutler seem to be on good terms with one another. The Hills alum recently posted a photo of herself and Jay with their children. The duo looked happy to celebrate Halloween together as a family.