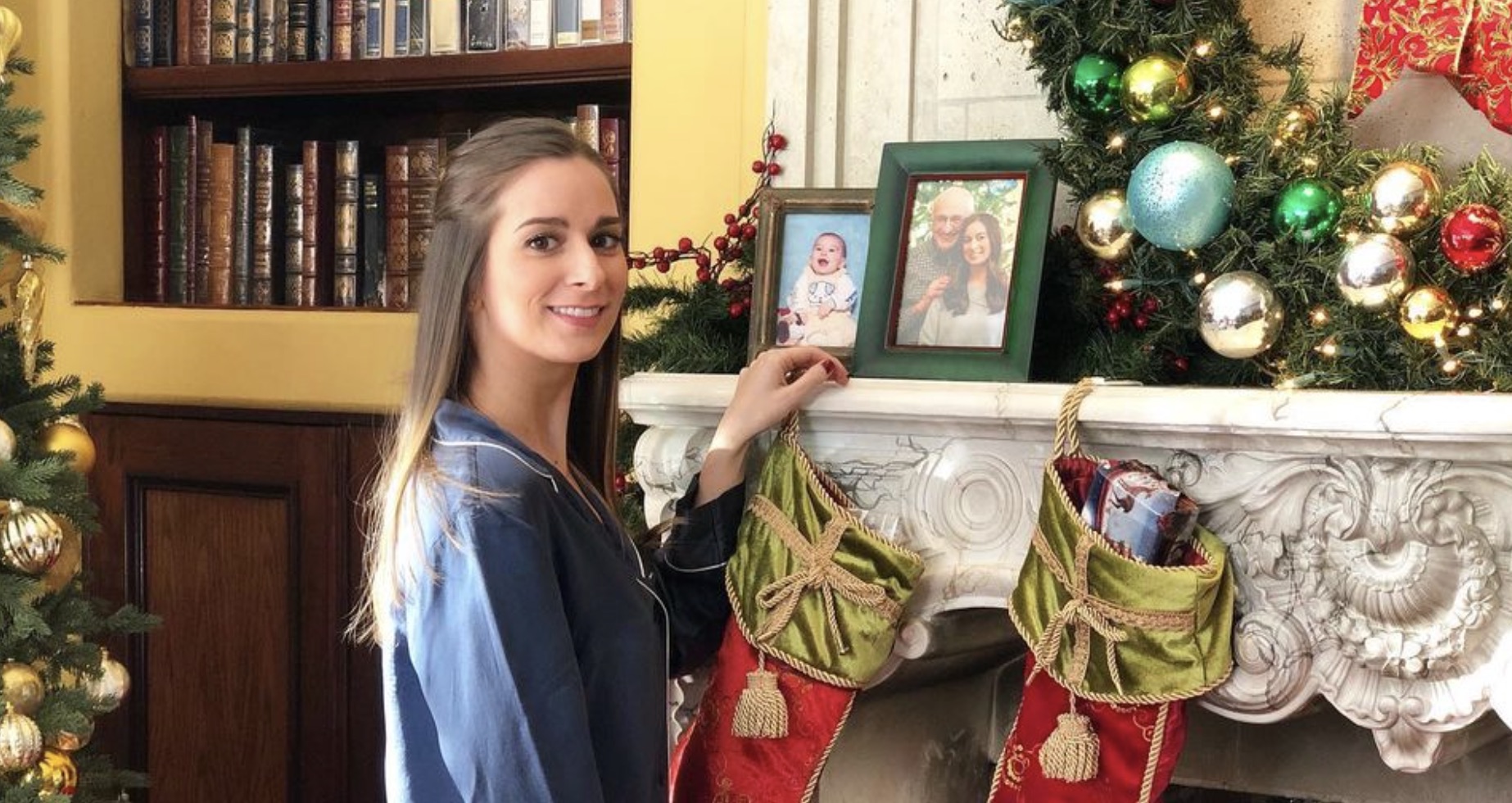 What Is UPtv’s A Ring For Christmas About?

According to IMDb, Angie Moore (Tandon) is a spoiled rich girl. She spends her meaningless days, hanging with her friend Paulette, spending money and living it up. She has no career, no job and no direction. But she has a lot of charisma and a lot of talent for figures. She is a natural accountant.

Her mother, Margaret Moore (Bracco), her hometown’s mayor, comes to the big city to cut Angie off. Gone are the big tips, expensive lunches and oodles of designer bling. But, when Angie accidentally gets a phone call meant for her sister, she uncovers a secret family trust that can make her a very wealthy woman. The catch? She needs to get married by Christmas Eve.

After trying everyone she knows, Angie remembers someone from her hometown. That is Tyler Davis (Hittinger). He doesn’t remember her, but she sure remembers him. Back in their high school days, Tyler was a football star. Moreover, she considers him to be the perfect guy to marry before Christmas.

But, there is a complication. That is her childhood best pal Gabe Hudson (Geyer). He is trying to get his dad’s soda fountain-style restaurant solvent again. As he struggles trying to make it work, he also struggles with his feelings for Angie.

Will Angie ever figure out her own feelings before she says “I do” Or is she so into finding her dream guy, to participate in a ruse, that she has totally lost her sense of self?

Not only did Liliana Tandon star in A Ring For Christmas. She also wrote the script. Tandon Told Digital Journal, “I decided to write a feature. I love made-for-TV movies.” Moreover, she added, “I thought it would be a fun project, and it’s simple in terms of storytelling.”

In the most recent movie, Zane and Jeannette return from their honeymoon. They want to celebrate their first Christmas together as a family. But, an unexpected guest shows up. Can they find it in their hearts to add one more person into their lives during this precious family time?

What turns out is a new appreciation for family, forgiveness and love. A Very Country Christmas Homecoming next airs on UPtv on Sunday, November 15, at 5 p.m. eastern.

Catch A Ring For Christmas on Saturday, November 14 at 7 p.m. Eastern, with encores throughout the holiday season, on UPtv.