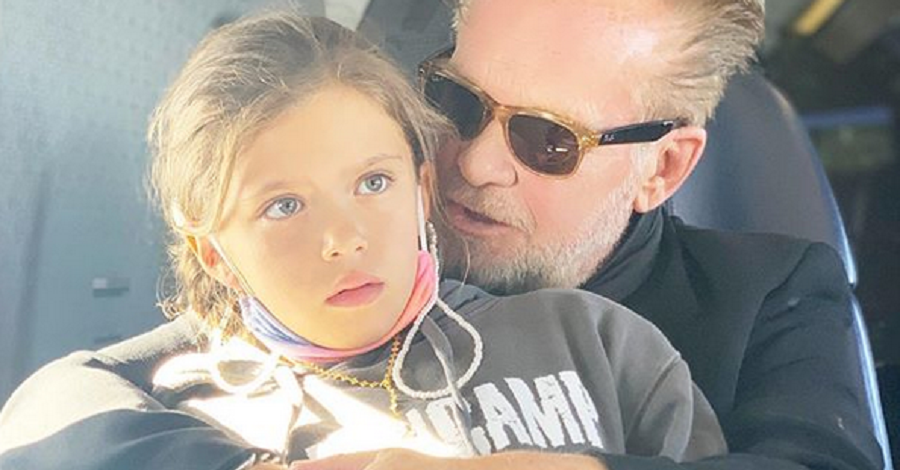 John Mellencamp loves that his daughter Teddi Mellencamp is no longer on The Real Housewives of Beverly Hills. A few months ago, she announced on Instagram that she’s leaving the show. Bravo fired the accountability coach.

Teddi found out about her firing through the media. It turns out celebrities are just like regular folks. They also read the tabloids. Recently, Teddi sat down for an exclusive interview with her famous dad.

She asked him to share his thoughts on her RHOBH exit and he didn’t hold back.

John Mellencamp broke his silence on Teddi Mellencamp’s Real Housewives of Beverly Hills exit. The 69-year-old musician was a guest on the Thursday, November 12 episode of her “Teddi Tea Pod” podcast. He did not hold back on his thoughts about his daughter’s exit.

The legendary musician admitted that he “tried to be supportive.” So, he would tune in to watch her on the Bravo series. “But I can assure you, I don’t watch it anymore,” he joked. While John is happy that Teddi can focus on her own ventures, he does think the reality show is a good fit for its main stars.

Teddi Mellencamp announced her exit from the show

Back in September, Teddi Mellencamp announced her exit from the show. She appeared on RHOBH for three seasons.

“You heard it here last. Yes, it’s true, I am not coming back to #RHOBH,” Teddi wrote on Instagram. “Thank you to @bravo, @evolutionusa, @bravoandy, and all the amazing women for the support (and the shade) for the past three years. Back to the shadows I go.”

Teddi explained in a September episode of her podcast that her contract was not renewed ahead of Season 11. She compared it to a “breakup” because she formed relationships with the cast and crew. Being on the show allowed her to “do incredible things that you probably never get to experience, without, you know, the show.” But Teddi is still hopeful about her future.

It turns out that John Mellencamp isn’t the only one who’s happy. Earlier this month, Teddi revealed how her kids reacted to her leaving. Her daughter, Slate, was the happiest since she noticed how stressed her mom look. As for her son, Cruz, Teddi says he “took it the worst.”

Teddi also shares an 8-month-old daughter Dove with husband Edwin Arroyave. In the meantime, The Real Housewives of Beverly Hills Season 11 is currently in production.