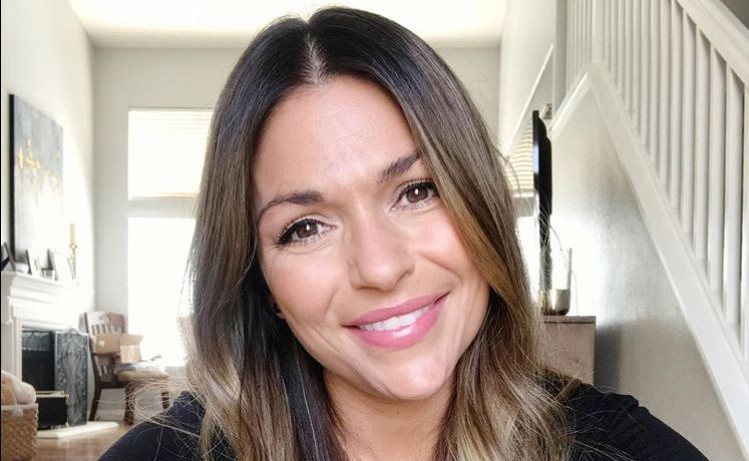 Former Bachelorette Deanna Pappas recently appeared on Here For the Right Reasons podcast. And, she may have just revealed information most of Bachelor Nation did not know. Deanna was The Bachelorette for Season 4. And, she just shared big news about Chrishell Stause and Graham Bunn.

US Weekly shared what Deanna had to say about what she knows about Chrishell. Apparently, Chrishell was in talks to be The Bachelorette at the same time Deanna was. And, she also revealed that contestant Graham Bunn used to date Chrishell. She dished that Graham and Chrishell used to date.

She said, “Graham Bunn was on my season of The Bachelorette and apparently he only went on the show because he thought Chrishell was going to be the Bachelorette.” Deanna continued, “I guess they had dated before and then they broke up and he was going to try and win her back. And then I guess he got there, and it was me instead.”

Mills said, “She would never remember this. I’ve actually had lunch with Chrishell, this was about 10 or 11 years ago, to talk about being the Bachelorette. … I was convinced, I was like, ‘This is the Bachelorette.’ Then Brad Womack’s season aired and that’s when he let go of both girls and one of them was DeAnna.” He also said Ellen DeGeneres called ABC to campaign for Pappas to get the role.

And, she did in fact remember their conversation. Chrishell said, “Of course I remember [this lunch]! So funny to think about now.”

Apparently, Graham has dated Chrishell on and off from 2007 and officially called it quits in 2009. He has not commented on the claims that he originally joined Season 4 thinking it would be Chrishell. Deanna said when he arrived he found her instead of Chrishell.

Back in 2008, Reality TV World shared about Graham leaving Deanna’s season. The article claimed he wanted to leave because of dating a soap opera star. This would have been Chrishell. However, the show forced him stick around until Deanna eliminated him at an upcoming rose ceremony.

According to the report, he had given Deanna a hand written note. Nobody knows exactly what that note said. However, it is believed it told her he was in love with another woman. At the time he said, “What I wanted to leave her as a lasting impression of me as a person more so than me as someone that she can never get to open up or get out of me what she needed.”

Deanna said, “It was just Graham telling me his feelings for me and just expressing that he felt very lucky to have met me and I would always hold a special place in his heart and he was hoping that we could always be friends.”

Deanna and her final pick Jesse Csincsak didn’t work out. She went on to marry Stephen Stagliano.