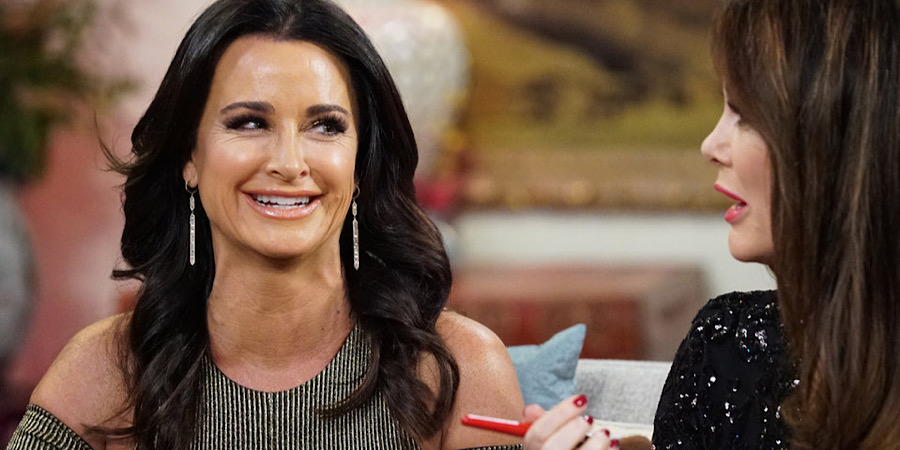 Their feud caused a complete cast shake-up but are former RHOBH co-stars, Kyle Richards and Lisa Vanderpump dining together? Not quite together but both craved SHU Sushi House Unico on Thursday evening at the exact same time. The restaurant, located in Bel Air, isn’t the first time the ex-besties have come face-to-face, Richards, 51 shared with Andy Cohen. She and Vanderpump have seen each other three times prior to SHU Sushi since their blowout in Season 9, always cordial.

How Did Kyle Richards and Lisa Vanderpump’s Friendship End?

Lisa and Kyle always had a hot and cold friendship since Season 1 of RHOBH but they always reconnected. In Season nine, co-star Dorit Kemsley questioned Lisa Vanderpump of placing stories in RadarOnline and TMZ. Kyle could not deny the accusation so she went to see LVP and husband, Ken Todd. Feeling ganged up on by her best friend, Lisa threw Kyle out of her home and filmed separately from the ladies. She ultimately did not show up to the reunion and declared she was done with the series. Luckily, she had the highly successful Vanderpump Rules. RHOBH has never been the same, to be honest. 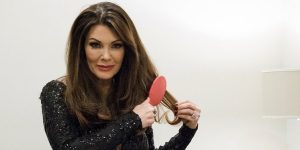 It could not have been planned better if the ladies tried. LVP was out with husband, Ken while Kyle was with her lady friends. What happened when the two saw each other at SHU? “I was nice, I was nice. That’s all I’m going to say,” Kyle shared with DailyMail. Both ladies donned black coats and oversized purses with LVP holding a signature pup. Richards wore a basic mask while LVP chose a fashionable black one with oversized lips prominently displayed. It seems Kyle is always cordial when they see one another at dining establishments.

While recalling one of their run-ins (prior to SHU) to Cohen, Richards said this: “This last time I saw her at a restaurant and I was passing her table and they sat us right next to each other. And I said to the hostess, ‘Really? Really?’ So I said hello and, to be honest, she was short.” Guess it is easier for Richards to move on than LVP but this is only one side.

Can They Ever Be Friends?

The two are on such different paths in life, can they be friends again? It appears LVP does not care. She has her podcast and is trying to revitalize her restaurants after the COVID lock-down. Additionally, the fate of Vanderpump Rules is up in the air after multiple firings. Kyle, for her part, is filming Season 11 of RHOBH, designing a clothing line, and promoting Halloween Kills. She also seems to enjoy being the OG of BH and probably does not want to give back the crown. Can’t wait for the next “accidental run-in.”