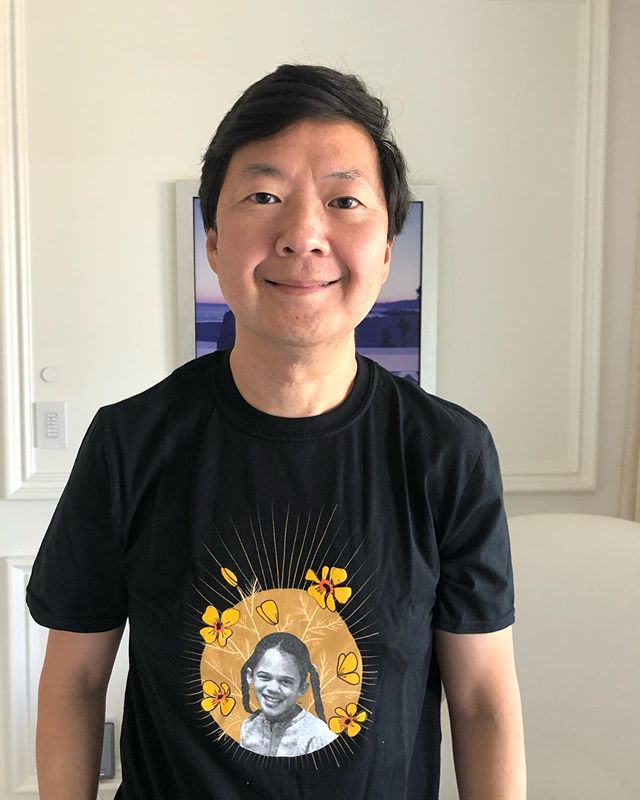 If you love the drama of The Masked Singer, then prepare yourself for the crazier and wilder The Masked Dancer! If guessing a person based on their voice isn’t already hard enough. Get ready because it sounds next to impossible to guess someone based on their dancing!

The Masked Dancer, a spinoff to The Masked Singer, is finally almost here and fans are ready and willing to watch! This time instead of singing, the masked contestants will be showing us some dance moves. The Office star Craig Robinson is hosting Fox’s The Masked Dancer, with an awesome group of panelists.

Who will be the panelist?

You will be pleasantly surprised at the panelist for this new Fox spin-off show. The beautiful and always gentle Paula Abdul is panelist number one along with very funny Ken Jeong. If that’s not crazy enough, Brian Austin Green and Ashley Tisdale are joining the panel, according to Eonline

Guess who will be the producer?

Inspired by a popular segment featured on The Ellen DeGeneres Show.  The program will feature celebrity contestants showing off their dance moves. All while wearing elaborate, head-to-toe costumes. And just like with The Masked Singer, this is all done to keep the audiences guess their identities. If that’s not cool enough, Ellen is also an executive producer.

Fox’s description of the new show

“Costumed celebrities will be joined on stage by masked partners and back-up dancers, as they perform a series of dances together. Spanning from hip-hop to salsa, jazz to tap dancing, and more. When it comes to dancing styles, the sky is the limit.”

He further praised the celebrity host and panelists. He said, “Craig Robinson is hilarious, as always in his role as host, and Ken, Brian, Ashley, and Paula are the perfect blend. Their personalities will lead our awesomely weird world of masks into a whole new genre!” The series is set to premiere sometime in December but it seems like the exact date isn’t set in stone.