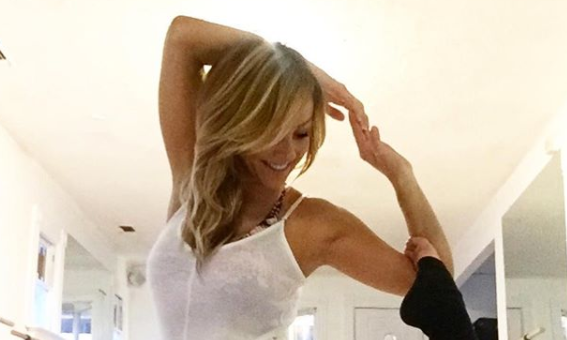 Clare Crawley hasn’t said much about her season of The Bachelorette. She did limit the comments on her Instagram where fans were being rude. According to Us Weekly, she liked a series of tweets about her obsession with Dale.

One fan said, “I just also think there’s a possibility that she is giving the other guys a chance (or at least trying) and we’re not seeing it because that wouldn’t fit the Dale-obsessed storyline.”

Another said, “people saying that Clare is wasting everyone’s time without realizing that she’s contractually obligated to do so.” They continued saying other leads had probably talked about one contestant just as much, but fans didn’t see that footage. The fact remains, they can show what they want to when the show airs.

Clare Crawley talks about Dale more than any other contestant. A conversation with DeAnna Pappas even showed her smelling his pants. Robert Mills, ABC executive, said he knew they needed to bring in another girl after one event.

Clare determined she wasn’t giving the rose to anyone. She gave it to herself. He considered that a bad sign for the future of the season. Mills said they never thought they’d have to bring in another lead. Even when Clare leaned towards Dale, they didn’t see that happening. He said it really was too bad Dale and Clare weren’t on Paradise. It would have been perfect.

He said, “They would’ve been able to go off, they would have been there the entire time. … Nothing ever comes easy to Clare.” He posited the one time she was on The Bachelorette, she would have done better on the island. 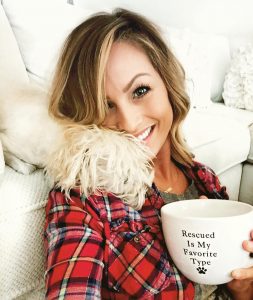 Michelle Money agrees with the theory Clare Crawley is a victim of editing. On the Us Weekly podcast, she said she didn’t like what she was seeing. Michelle says, “I feel like production is totally doing her dirty.” She went on to say it’s crazy they have images of her in the bushes talking to producers. She said, “those conversations can be so taken out of context.”

Michelle said, “Clare spent an equal amount of time with every single one of those guys. That’s what frustrating, you don’t get to see the whole story.” Money said, “It feels to me that they had a plan, and they were executing the plan and I’m not necessarily saying it’s a bad plan. Clare obviously fell in love with Dale really quickly, but the irony is that Tayshia had to quarantine before even filming.” She said they already had her on standby.

Now fans know Clare leaves and Tayshia Adams comes in to fill her spot. Tayshia’s journey to love will start on an episode airing Thursday, November 5.