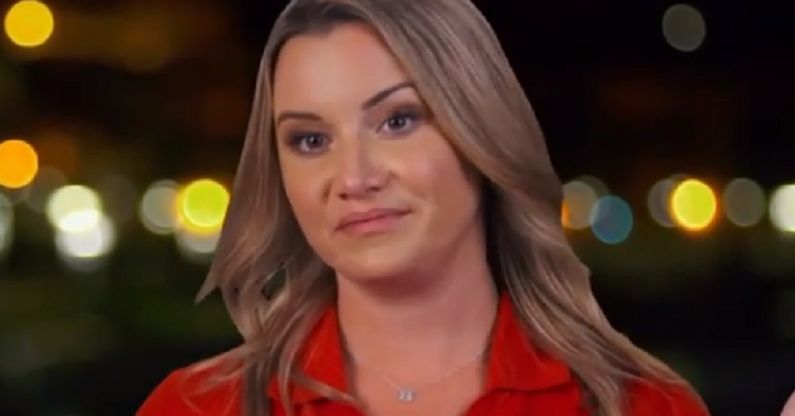 Below Deck Med Season 5 was the most dramatic season yet. It was even more difficult for former chief stew Hannah Ferrier. Captain Sandy Yawn fired her because she had unregistered Valium and a CBD vape pen. According to maritime law, both items are a no-no as they must be registered with the captain.

CBD is a big deal because it’s not legal in Mediterranean waters. Unfortunately, the rest of the world isn’t as accepting as the United States. Hannah addressed her attitude this season in an outtake from the reunion. She also addressed whether she would go back to yachting.

Season 5 of the Below Deck Med reunion came to an end on Monday night. Part 2 of the reunion aired on Watch What Happens Live with Andy Cohen on October 26. But there are still questions surrounding the special episodes. In never-before-seen footage, Hannah Ferrier talked about her behavior on board The Wellington.

Host Andy Cohen addressed some of the fans’ burning questions. One fan asked the crew “if you feel like Hannah was done with yachting even before” her firing and if they thought “she self-destructed because she secretly wanted to be off the boat?” Hannah said if she “wanted off the boat,” she would just leave the boat.

“If I wanted to leave, I would leave,” she explained. “I was trying to finish out the season.”

The Below Deck Med alum said she would never leave her job “in the middle of a charter season.” She feels that’s “very disrespectful to the crew, to the captain, to the boat, to the owner, to the charter guests.” The former yachtie had no intention of getting up and leaving everyone behind.

Hannah explained her attitude from earlier this season. She explained that her past experiences with yachting reflected how she felt at the time.

Below Deck Med alum defends herself

The longtime chief stew had no one else to fall back on her but herself. At the start of Monday night’s episode, Hannah doubled down on her claim that she owned a vape pen with CBD – not THC. She used the non-psychoactive substance for anxiety relief. But then Andy questioned Hannah about the claim.

“The manufacturer has verified that the pen in the photo is not a CBD pen, it’s a THC pen,” Andy said before showing the photo. “Here is the original photo that Malia took of your belongings, and the vape pen matches the THC vape pen of this distributor and not their CBD pen.”

Hannah groaned as she sat back in her seat. She explained that the cartridge for one pen can be swapped out for another substance.

“At the top there, you can just unscrew it and you can put whatever oil you want in it,” she said.

Even third stew Jessica More jumped in and defended Hannah. She claimed that she owned a similar device that uses both CBD and THC. “As someone in the industry, I do know that you can actually fill that cartridge with any oil you want,” she said. “I actually specialize in that in Los Angeles when I’m not yachting.”

Since her firing aired on the show, Hannah expressed her disappointment in how it played out. Maritime law says that the crew must register all medications with the captain. And Hannah acknowledged her mistake. In an interview with Decider, she said she didn’t like that she was “being painted as some sort of drug addict.”

Did you have a feeling that Hannah was over yachting by Season 5? Sound off below in the comments section.