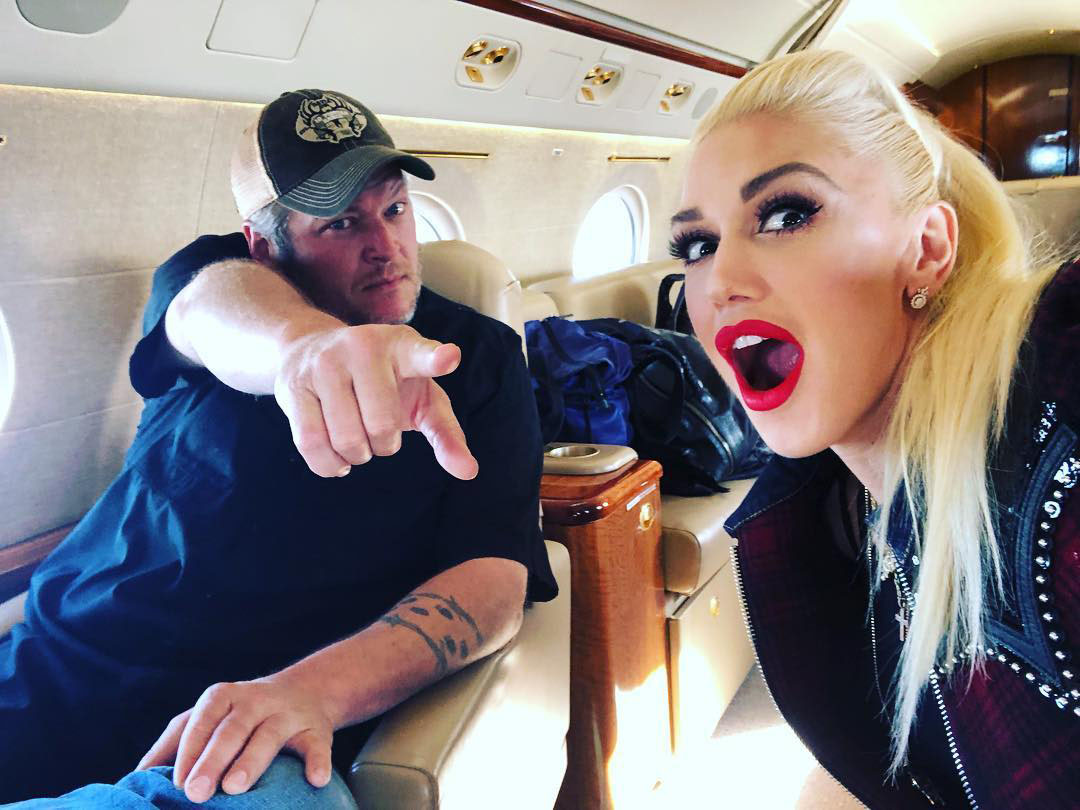 The internet was abuzz yesterday with the news of The Voice stars Blake Shelton and Gwen Stefani’s engagement. However, they actually got engaged on the weekend of October 17th.

Luckily, Entertainment Tonight has the scoop on the engagement details. Surprisingly, a source close to the couple tells all. Initially, Shelton wanted to take things slow.  However, Gwen is on the same page. Additionally, the source tells Entertainment Tonight, “Gwen takes marriage very seriously and was disappointed that her first marriage [to Gavin Rossdale] didn’t work out. She wasn’t in a hurry because she wanted to ensure Blake was ready.”

Initially, The Voice couple may have wanted to take things slow. However, a source tells Entertainment Tonight that Stefani quickly “fell head over heels for Shelton.” Shockingly, she knew he was “the one” during their first year together. All of this to say, “She is very old fashioned and told friends she wanted to wait until she received a proper proposal from Blake.”

Fans of The Voice couple know this engagement was a long time coming. Admirably, a source close to the couple exclusively told Hollywood Life that, “Though their relationship has been followed closely and everyone wants them engaged and married, Blake and Gwen are doing things that are right for them as a couple and a family.”

Notably, this isn’t the first marriage for either of them. Surprisingly, it is Shelton’s third marriage. Fans may not remember his marriage to his high school sweetheart Kaynette Williams. However, 2015 is a significant year for Shelton and Stefani.

This is the year Shelton and Miranda Lambert split. Additionally, 2015 is the year that Stefani split from Gavin Rossdale. Heartwarming a source close to the couple notes that the couple is very much in love and “they know they are each other’s soulmates.”

What’s the significance of where Blake popped the question?

At the time of the announcement, fans may not realize the location of the photo taken to commemorate the occasion. Beautifully, Blake Shelton proposed to Gwen Stefani in a chapel. Remarkably, he built the chapel for her on his property. A source tells Hollywood Life that, “He originally built the chapel for Gwen because she is a very devout Catholic and he wanted to make her feel comfortable with her transition from LA to Oklahoma.” That being said, fans of Stefani know that her faith is important to her.

Furthermore, the source elaborates on why the Country music The Voice coach chose the chapel for his proposal. “So, he felt that [the chapel] was the perfect place to propose because it has so much meaning to the both of them.” For example, Gwen loves the chapel so much that she often wears a necklace with a chapel charm.

There isn’t any word on when the big day will be. However, Gwen often speaks about her vision for the ceremony. While Gwen speaks about a big traditional wedding, a source close to the couple says they’re going to “wait and see how the pandemic pans out. And in the meantime, enjoy their engagement.”

This couple keeps fans on the edge of their seat. It is hard to tell if they’ll patiently wait the pandemic out or if they’ll secretly elope. Unfortunately, only time will tell. Stay tuned to TV Shows Ace for more The Voice and other reality television news.