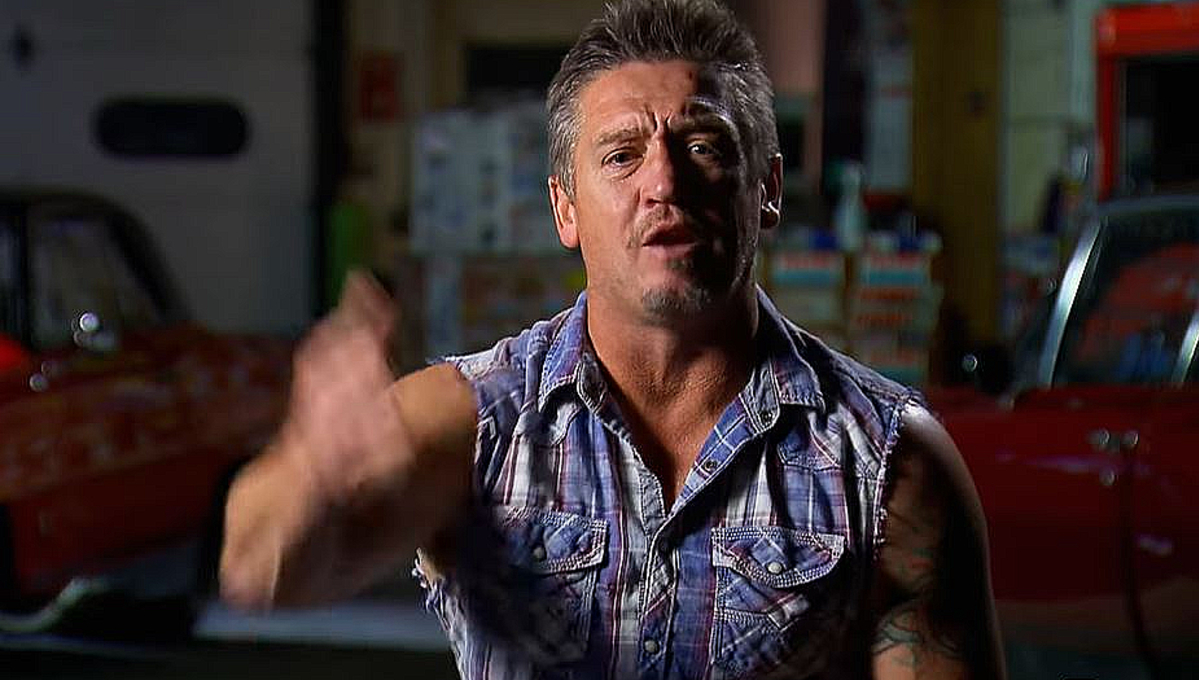 The action is all caught in TV Shows Ace exclusive preview below.

The action is intense and the car that jumped the cue to begin apparently wins the race, but is this fair?

What we know is JJ is in charge and he is throwing out the rulebook!

While “Chase is the Race” remains, this time Discovery notes that there’s no penalty for crossing the centerline, and if a winner can’t be determined within five seconds after reviewing the finish, there will be an automatic re-run.

The action on Street Outlaws: Fastest in America tonight

Virginia racer Chuck 55 says: “Team Ax Man called me up said ‘Hey man, I need a hitter on this…can you make it out to Wyoming?” I’m fixing to go up and race Byron. I don’t know much about him, but he’s got a good looking [Chevy] Nova. Done some testing and I heard he made some really good licks, the team we got, Black Sheep Mafia?… them guys were good.”

JJ Da Boss explains from his perspective and adds: “Chuck 55…out of Oklahoma, he’s been around forever. He fast… he’s a no prep racer but he loves street racing, yeah cause it’s a different kind of thrill and you can see it in his eyes…”

The two racers are lined up but one makes the jump into the race early. Watch the clip below to see who got the jump and the advantage.

JJ explains further: “Before I could even get them locked in, Chuck took off and Byron chased off after him… and the race was on. And that was a huge win for team Virginia.”

Show impresario and main star JJ Da Boss and his Memphis Street Outlaws crew are back for another season of Street Outlaws: Fastest In America. Discovery Channel is bringing the new season of this Street Outlaws spinoff show to audiences already in love with the Outlaws way of skirting the law and making that cash.

The very first season of Fastest In America was loaded with shock and awe, as JJ Da Boss invited racers to participate. Twelve teams from all over the United States made the trip to Wyoming to see if they have what it takes to be the fastest on the streets.

Twelve of the fastest racing teams in America descend upon a secret concrete road in Wyoming, 5,118 feet above sea level for their chance to fight for the prestigious title of the Fastest Street Racer in America. With $300,000 on the line and 12 teams fighting to win, drivers will do anything to be the last team standing and have the opportunity to race the defending champions, JJ da Boss and his MSO TEAM.