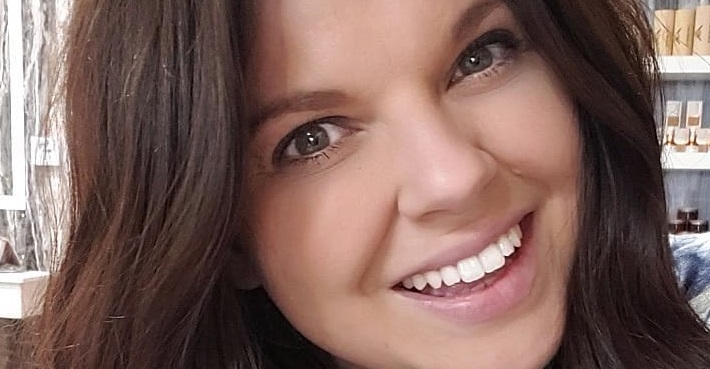 Amy King is being slammed and accused of being “thirsty for attention” on both Reddit and Instagram. What has lit a fire in the belly of so many followers of the Duggar family? Well, it has to do with a recent Instagram post Amy King made.

Amy King rants about ‘horrible’ message she received from a stranger.

Amy King shared a message from who she put emphasis on as being a stranger on Instagram this morning. Based on the screenshot, her Instagram followers assume the message came from Amy’s private messages on Instagram.

The message called Amy King out for not following in the footsteps of her Duggar cousins and popping out tons of babies before she hit her 30’s. After pressuring and insulting Amy, the mysterious stranger also offered to help Amy King lose weight.

Now, the Duggar cousin was FURIOUS with the message that she claims landed in her inbox. She went on a very detailed rant in the caption that spilled over into the comments because she met the character limit on the caption.

Was this even a real message from a fan or follower?

Regardless of what platform you send messages or text messages on, the send and receive messages always alternate. And, the message she took a screenshot of? Well, it was clearly on the send side. Did she just fake a message for attention? That’s what a lot of people seemed to think.

And, on Reddit the reactions were more of the same.

Amy King tries to explain why it seems fake.

According to a response on Reddit, Amy King did try to explain why the message was on the send side.

(I don’t believe this BUT) She said in a reply to a comment that it was sent to 3130 and she copy and pasted it to herself. Lol.”

Many, however, were quick to poke holes in this explanation. They noted it didn’t make sense for her to send a message to herself. Why wouldn’t she just take a screenshot?

I feel like I didn't go overboard for his 1st birthday party… but I've heard they just get bigger and bigger each year! Dad does not understand. Lol🤪😂 Daxton, you won't remember your 1st birthday but one day you'll see all of these beautiful/ funny memories! Your 1st year has been so fun! Lets go for 2!🥳 Ps: my hair still smells like cake! Ok night friends!✨

Overall, most don’t seem to be buying that she actually received this message from someone. Moreover, they don’t understand why someone would send such a personal message to 3130 instead of sending it to her. Either way, Amy King probably would have been better off NOT posting this on Instagram. But, if it was attention she wanted… She definitely has it. Just maybe not the attention she wanted.